After 9 months in Ireland I’m back stateside for the summer. It feels good to be home. In the past 15 months I’ve only spent 2 in the states, and while it’s been amazing it is a giant relief to be in my home country, at least for a few months. It’s going to be a great summer of events, starting with a graduation and birthday, ending with a wedding and several adventures in between. And at some point, of course, writing that pesky Master’s Thesis. I (mostly) can’t wait! It feels, as any transition an end to an era. And of course, a beginning. I find myself overjoyed in the memories made, and can’t help but reflect on what has been a grand adventure. The last few weeks in Dublin were mostly uneventful, my illness keeping me generally apartment bound. I had to say two more goodbyes to dear friends whom I won’t see for several months and have grown, over these short months to be some of my dearest. I’ve said it before, but moving to Dublin has been entirely amazing, in a large part due to these fabulous women. More proof, it isn’t the places, it’s the people. Especially when those people end up being the sort you count as sisters. On one of my last days it was a warm (!) and sunny (!) afternoon, a rarity in this city, so we sipped wine in the park and reflected on a year gone, adventures had, and memories made. Living here has been nothing like I imagined; it was so much better than I could have hoped. When looking back on my life, it is easy to pick the pivotal moments. The ones that would later prove to define me in significant ways. I count choosing to move to Ireland as one of these moments. I have no idea where it will lead, but I have a feeling it’s going to be wonderful. And, as always, a grand adventure steeped in trials and abundant joys. 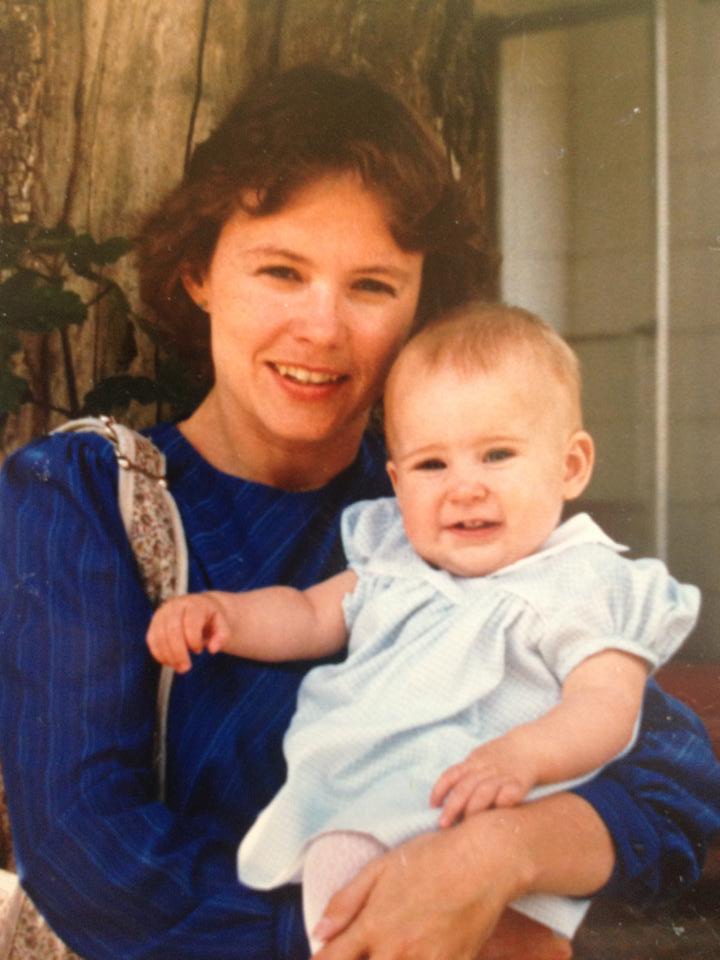 Coming home has been laced in nostalgia. For starting my life abroad a short time ago, and all that has happened in that short time. For years gone, as I watched my only sister, nearly a decade younger, walk across the stage at her high school graduation. It’s difficult not to reflect. To look back on the million twists and changes life has brought. I’m pretty sure if I had told the 18-year-old version of myself where she would be in her mid-twenties she wouldn’t believe it. In part, because it’s nothing like I had imagined, but isn’t that always the way? At 18 I can imagine such monumental alterations of plans to be entirely panic inducing. I couldn’t understand it then: there are no A’s in adulthood, and that straight and strict timeline I had placed on my life would have been a much more boring, and likely uninspired, existence. Though often difficult, and wrought with uncertainty those twists have been the highlights of my adulthood. Sitting in the bleachers watching my sister on the other side of the first precipice overlooking her new, independent life I flashed back to my own day. Because of our age difference I have often thought in terms of where I would be when she reached my current age, I still do.

Back then, she was ten. I distinctly remember sitting on that stage and wondering where life would take me by the time she took the same seat. I hopped I wouldn’t regret anything, I looked forward to being an adult, to no longer being under the influence of out of whack hormones. Because, from what I heard, it was awesome. I worried, a lot, about the future. My honor cords, scholarships and grandiose future plans couldn’t mask the fact I was scared. Really scared, and had no idea what I wanted out of life. I wish I could reassure that young woman, that everything would turn out better than she could ever imagine. That yes, it was often hard. But it was mostly beautiful, filled with love and adventure. That despite the fact that all those carefully laid plans would be almost entirely thrown out, that the path that would remain would be so much better, and that she would have no regrets for the decisions she would make and risks she would take, or even the many mistakes she would inevitably make. She would probably be surprised to know that her 26 year old self still didn’t have it all (or really, most anything) figured out. But that would be fine too. That high school would fade into a distant, and even fond memory. Eight years later the awkwardness would become amusing nostalgia, and mostly, only the highlights and friendships would remain etched in memory.

I would want to tell her to stop taking herself so seriously, I should probably tell myself that now. That yes, everything would work out. And to probably stop thinking wooden clogs were a good fashion choice. Actually, to stop thinking 90% of what she wore was a good choice, but that it was OK and she’d eventually figure out how to dress like an adult human. And to be excited, for the future would hold epic adventures she couldn’t at the time fathom. I would tell her not to fear being alone. That some day she would stop being painfully shy, and afraid, and hop on a plane by herself to Kathmandu, and love every second of it. And that the world would feel like home, and she’d be lucky enough to see it. That she would meet the love of her life in chemistry lab and they would spend college being awesomely nerdy science partners, and eventually life partners. That there would be so, so much good to look forward too.

But it wouldn’t have mattered. Just like the advice I give my sister now, she is, like I’ve always been, the learn through experience type-as most people are. And as I look back on the past eight years I can’t help but feel great excitement for her new beginning. For the adventures she has in store, for the amazing person she is, and will be. And lucky that I get to share those experiences with her, to have her as a sister.

Stealing a Moment Together Before Graduation-In the Girl’s Bathroom, of course.

The first week being home has been wrought with emotion, a joyous time spent with loved ones, I couldn’t think of a more perfect start to my stateside summer.