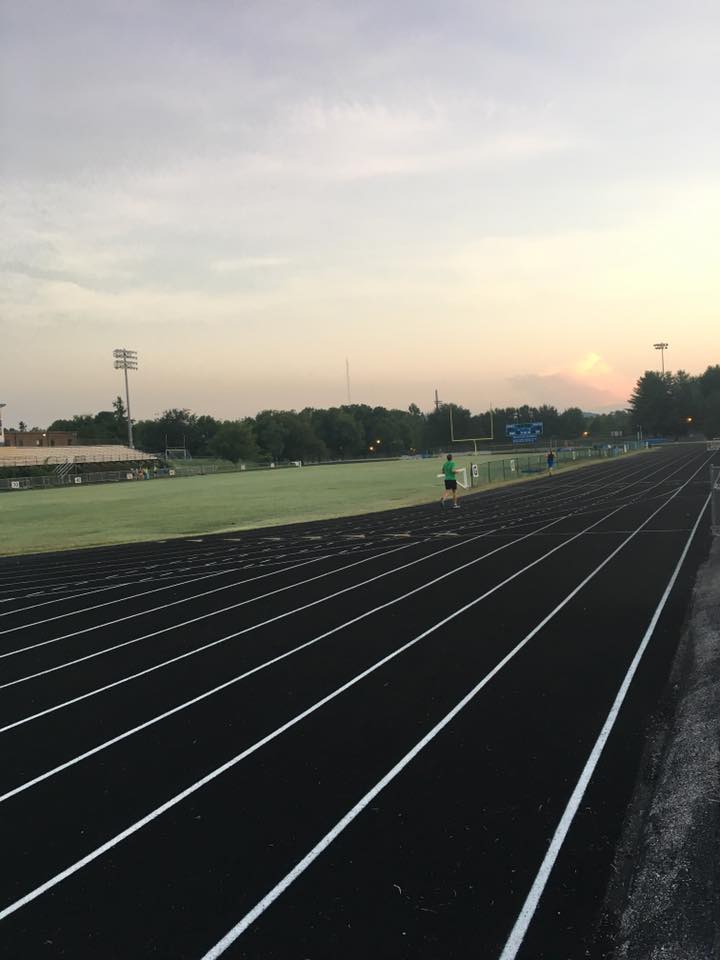 Ten days after arriving in Nashville I walked onto the track in Brentwood TN at 6AM. Previously a solo runner I decided in this new city training with a group would be a great way to stay motivated and perhaps meet new friends. This first group was dedicated to track workouts. I was nervous, I’d done some speed training before, but still considered myself to be a relative newbie to the track. 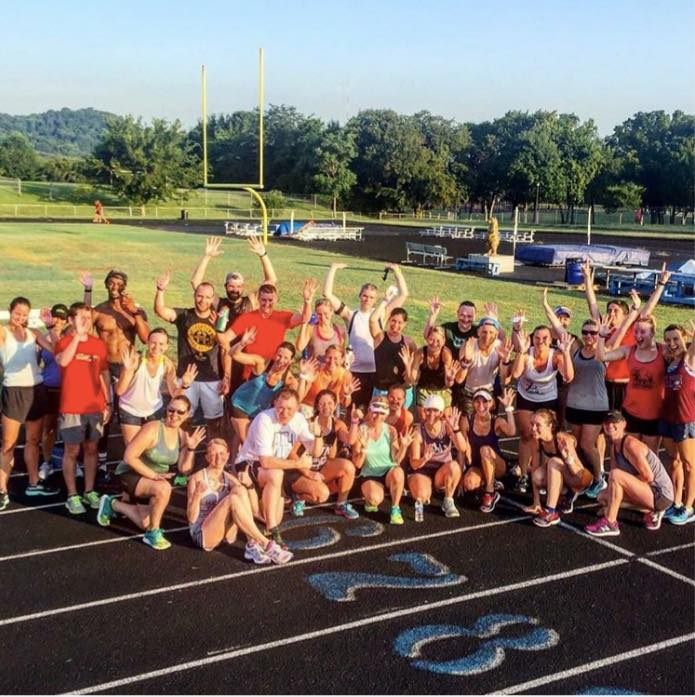 As I approached I saw a large group of people, several milling about and a clump of about fifteen already running. It was immediately intimidating, I panicked, why was everyone already running? Was I late? I approached the start at the same time the group that was running slowed to a stop. The group leader introduced herself and said to not worry about “those veterans” who were already running. The group laughed in a way that gave the air of self-importance, and then continued on their way generally ignoring my presence. It was a bit off-putting for sure, but I brushed it off and got in a warm up. The whole session was just awful, people were nice but not particularly open or inclusive, I left feeling pretty deflated, but hoped it was just a one time experience. I’m not particularly good at introducing myself to people, maybe I should have tried harder? Though, my level of chattiness at 6am is pretty abysmal.

It was not a one time experience. But, I learned quickly that my perception of this small group of “veterans” was correct, and other runners also felt their sense of superiority and exclusiveness. Which is a bit rough because this same group of people seem to be involved in every aspect of the Nashville running scene, and they all know each other. It’s very cliquish. Which feels weird since we’re all adults. But they are the minority, and as I got to know other runners in the speed group (and learned going to the evening session instead of morning meant I avoided all of them) and marathon group, that mentioning them would generally illicit an eye-roll or complaint about how they too felt excluded from the group. They had in a few cases left runners behind because they were a minute late, or they had all agreed to meet earlier, but didn’t inform the whole group resulting in people showing up on time to runs that had already left. But, if I’ve learned anything about human nature is that a common “enemy” is a great bonding agent (though, we can all bond over the great enemy that is Nashville summer heat). They really aren’t that bad, and aren’t mean exactly, just atypical of runners who tend to be far more inclusive. I very much doubt they know their own reputation amongst those of us not in the group. In fact, if you asked them they’d probably wax lyrical about how inclusive running is and how much they enjoy meeting new people. The disconnect is almost comical. And since I’ve met more people I’ve found that in general the running community here is in fact, great. There are a ton of open, friendly, inclusive people. From the speed sessions, to marathon training, Monday running club, and Oiselle Volée team meet ups I’ve made friends with some incredible women, and for an introvert who has trouble being assertive in the friend making camp, it feels so good to have a small cohort of strong women around me. 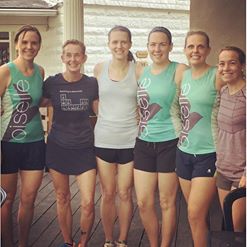 I’m so glad I stuck it out and met some truly great people, and while I wish that everyone could practice a bit more inclusiveness, I’m thankful for the women I’ve met and the community I’m a part of. It’s been an absolute lifeline and made me feel far more settled in Nashville. And it’s only been two months since we’ve moved here, so I can’t wait to continue to get to know these, and other runners, train and race with them.