I’ve long neglected this blog, and for no particularly good reason. Just life I suppose. After the marathon our time in Nashville was mostly spent preparing to leave. It was bitter sweet, we were so incredibly excited to move back to the Bay Area, but sad to be leaving our little community of people. But ultimately, we knew we didn’t want to spend 5-6 years in the south. Mostly, because of the weather, but also it just felt a bit…off culturally. For us. Plus, my closest friend would only be there until June anyway. So, ultimately it was an overall very positive move. 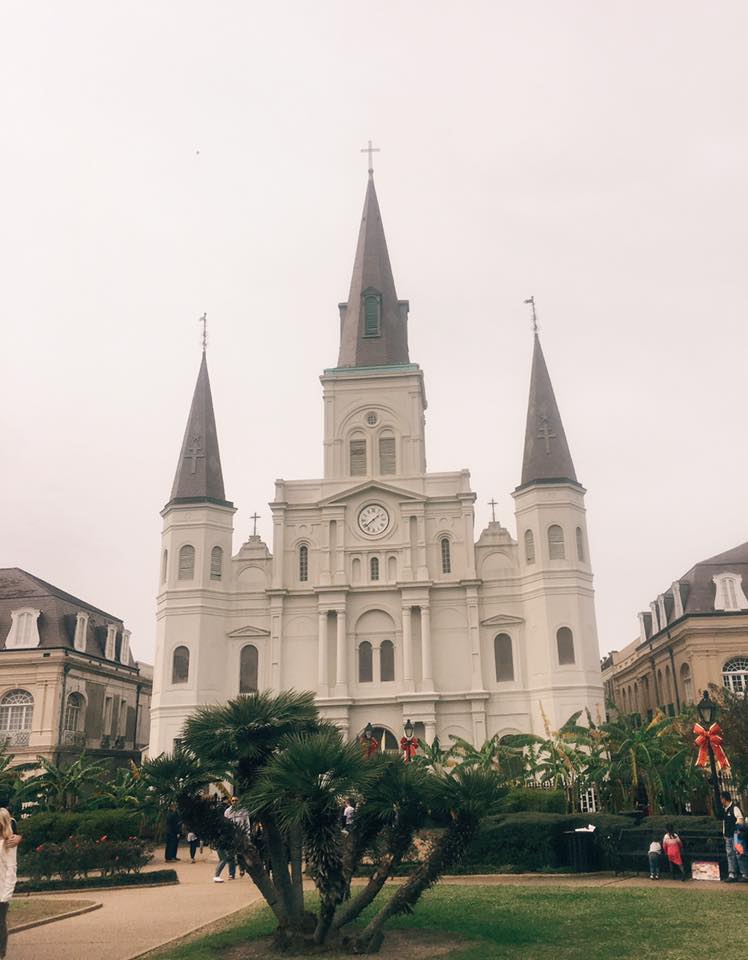 We also got the opportunity to see states we may never have otherwise. We drove through Alabama and onto Louisiana. We spent a half day in New Orleans wandering the French Quarter, eating Po-Boys chased by Sazeracs. It’s a cool city, one that I’m glad we got to see but maybe would not have made the effort to otherwise. From there we continued on to Baton Rouge, Houston for lunch, then Austin to stay with friend. 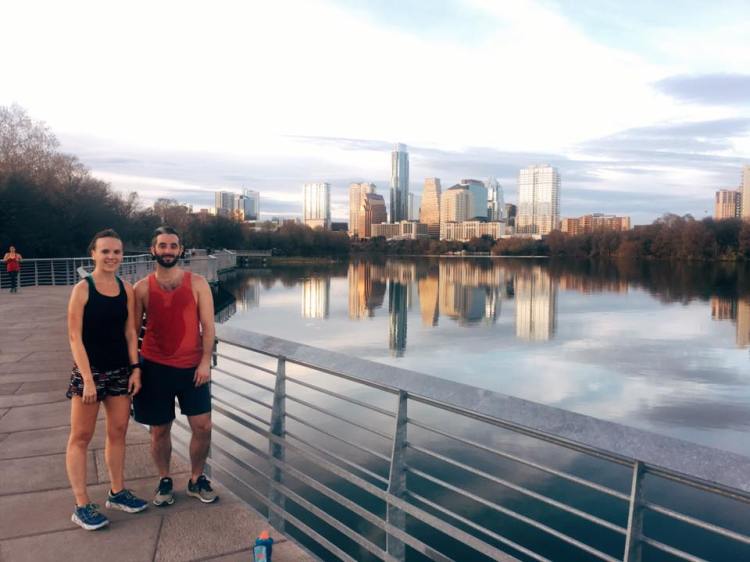 Austin is a pretty great city, and if it weren’t for the Texas heat would be a serious contender for a place to live. We stayed with Jeff, who I met in Nepal in 2012 and traveled with in southern India. I hadn’t seen him since, but travel friends are always the best-you share something that automatically reconnects you, even if its been years. He took us running, and to sample some of Austins excellent food options. The Mexican and Tex-Mex food here is absurd (in the best way), and I’m super impressed by how fit Austin is as a city given. 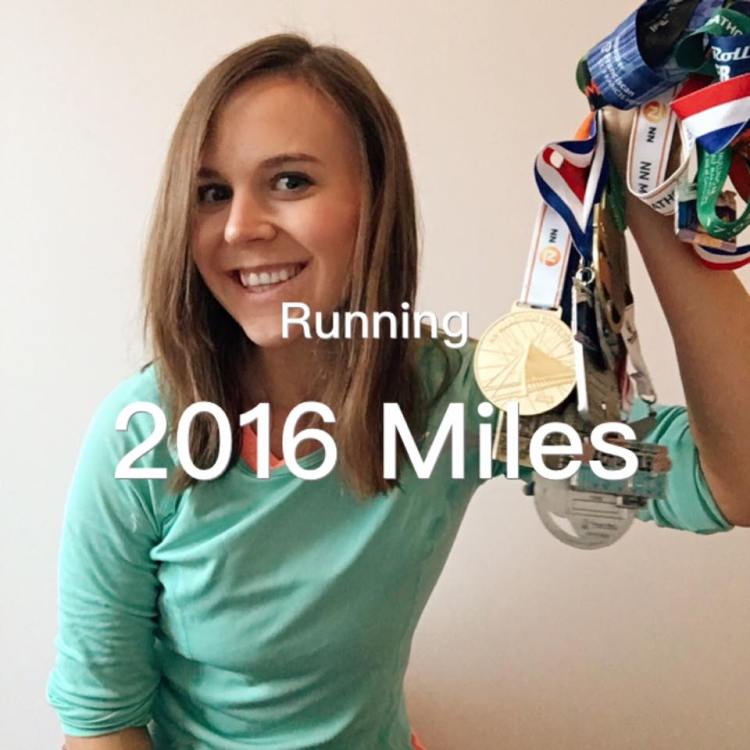 Austin is also where I hit my goal of running 2016 miles in 2016. Which included two marathons. It was my first full calendar year as a runner and what a year it was! I still consider starting to run-particularly, joining running communities as one of the best decisions I’ve ever made. It was fun to share that milestone moment with Jeff and Alex. Even if I was dying from the heat, 70’s in January. As it goes in Texas, apparently. From there we headed to El Paso, then Phoenix, stopping at Saguaro National park for some giants cactuses.

Then we were onto Los Angeles to stay with our friend Butler. We miss LA a lot, it’s such a ridiculous place, and we certainly had a love/hate relationship with it. But the weather, the food, all so good. But making friends is hard, and the outdoor access is nothing like the Bay Area. But cost of living is more manageable. Which is hilarious, LA is an expensive city, but nothing is like Silicon Valley where a dumpy 3 bed house will run you 2 million dollars. 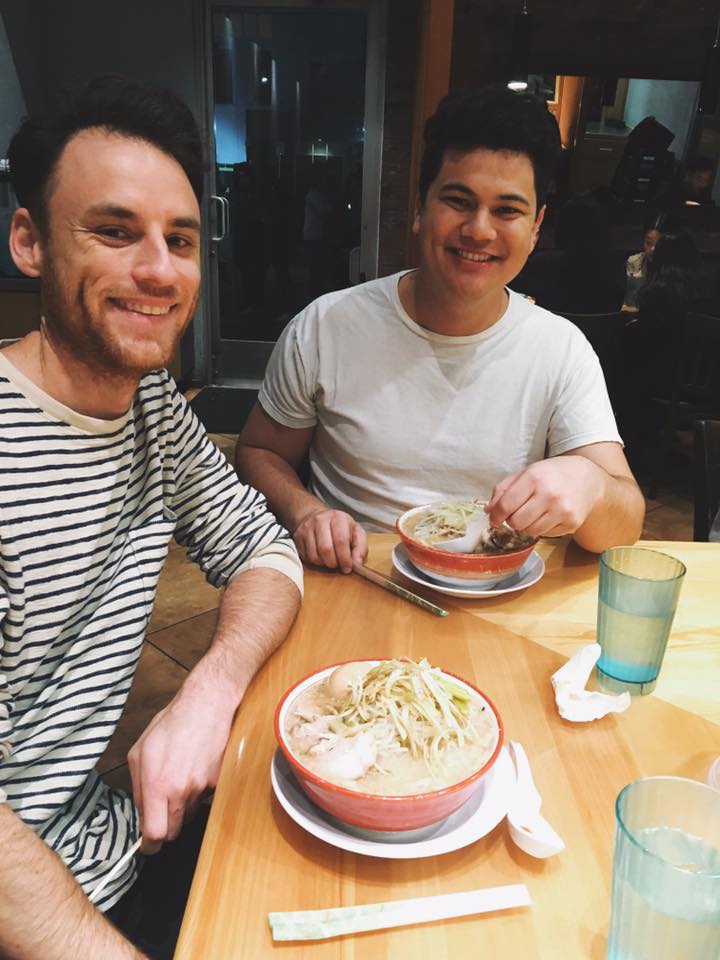 And then, we were home in Palo Alto. Settling in has been easy, while we didn’t know the south bay at all before moving we know the bay area generally very well. Obviously, Alex grew up here. Within the first few months we’d established a lot of our places, discovered restaurants, and made friends.  We’re very happy to be here. There’s pretty much no other place in the US we can see ourselves living long term. While we will not stay in Silicon Valley post residency (because even a $500k/year salary camps you firmly in the middle class category), we do want to stay in the Bay Area. Who knows of course! 5 years is a long time and a lot can change! But, we’re excited to see what this time holds for us. But first, we take our first vacation and jump across the ocean to Tokyo (because sushi, ramen, and why not?)

One thought on “Life Catch Up: Moving to Silicon Valley”