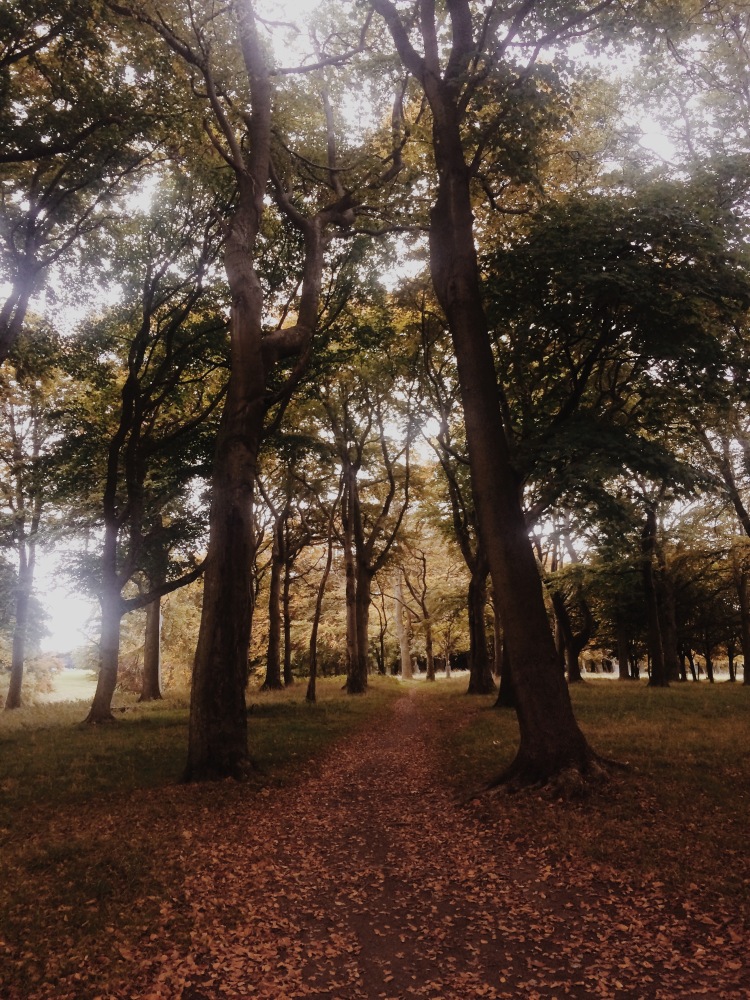 Five months! I can’t believe it’s been that long since I started running. I’m very proud of how far I’ve come, but I’m also humbled, I imagined I would be much faster, and be able to run further than I currently can. Of course, those expectations were not rooted in logic, more like blind optimism, and my progression has been respectable. But, it’s been a lot different than I expected it to be.

To celebrate I ran five miles out towards Clontarf, and of course, five miles home. Plus, Alex (he of “I never run more than 5 miles”) joined me for his longest ever run. We finished in around an hour and a half, over ten minutes faster than my last 10 miler. I see why people enjoy running partners, it’s a lot more motivating when someone else is involved! Especially when that person is faster than you. It was a cool, breezy run along the coast where we previewed next month’s 5/10k course and part of the half-marathon course. And, Alex being a natural athlete did just fine. Though, I think most people can build up to ten miles, its one of those distances that appears far to a non-runner, or a beginner. But it doesn’t take much time before that distance seems manageable. I’m currently staring down 16+ milers for marathon training, and realizing that although right now that seems intimidating, by the time they come around I’m sure I’ll be fine!

I haven’t been running long, but these past five months have given me confidence that I can run the full 26.2 miles this spring. It’s hard of course, but really, anyone who is willing to dedicate time to training can do it. Spectate a marathon, and you see runners of all sorts of ages and physical abilities cross the finish line. Running a marathon is  impressive, but its also in reach for almost everyone who is willing to try. That knowledge is incredibly reassuring.

This month running wise has been the hardest yet. I had a great first week, peaking my milage at 37, but then had some lower back problems paired with hip pain that forced me to take a week off and work with a physio to get back to running. The whole thing took about two weeks, only running 10 miles total the second week. Which, if I didn’t run a 12-miler on an achy back it may have been a faster recovery, but well, whoops. And thankfully Irish healthcare means my physio appointments are about 20% of the cost of seeing one in the US, meaning I could afford to get help, thanks Ireland! Plus now I get to schedule monthly sports massages which are basically checkups to make sure everything looks good (plus a massage!). Two weeks off doesn’t sound like much except that your fitness does drop in that time, and no progress is made, so it threw my pacing and schedule for the half-marathon essentially out the window. Of course, the marathon this spring is the most important, but I also want to have a strong half finish. But, I’m finally getting back into it, picking up my pace and throughly enjoying the process!

This weekend also included spectating the Dublin marathon, my first time! It was a rainy cold day, but given it’s Ireland, it could have been much worse! We watched the elites fly past, finishing in 2 hours, 15 minutes. Which, just blows my mind. I can’t run one mile at 5 min/mile and they run  26.2 of them. But we also stayed to watch the next hour of finishers, so the top of the recreational runners. Noticing that the field seemed to have a fair amount of 50+ year olds flying past at a pace I can’t even comprehend running. One great thing about running, it’s a lifelong sport. And hopefully, baring some major catastrophe I’ll be running well into my 60’s/70’s/80’s.  As we wandered back home and got groceries, I thought a lot about the runners still out there, finishing in 5+ hours, and while the speed and strength of the fast competitors is impressive, the will to finish a race that long is incredibly impressive too. We watched some of those runners at the start, and seeing so many people who had physical limitations slowly make their way across the city is so inspiring. That despite difficulty they still push and challenge themselves and achieve something most people can’t fathom. Running is unique in that way, there’s a place for everyone who wants to join, and it’s such a welcoming and encouraging group. I can’t wait to see where it takes me and to start on my own marathon training this December!

4 thoughts on “Five Months of Running”