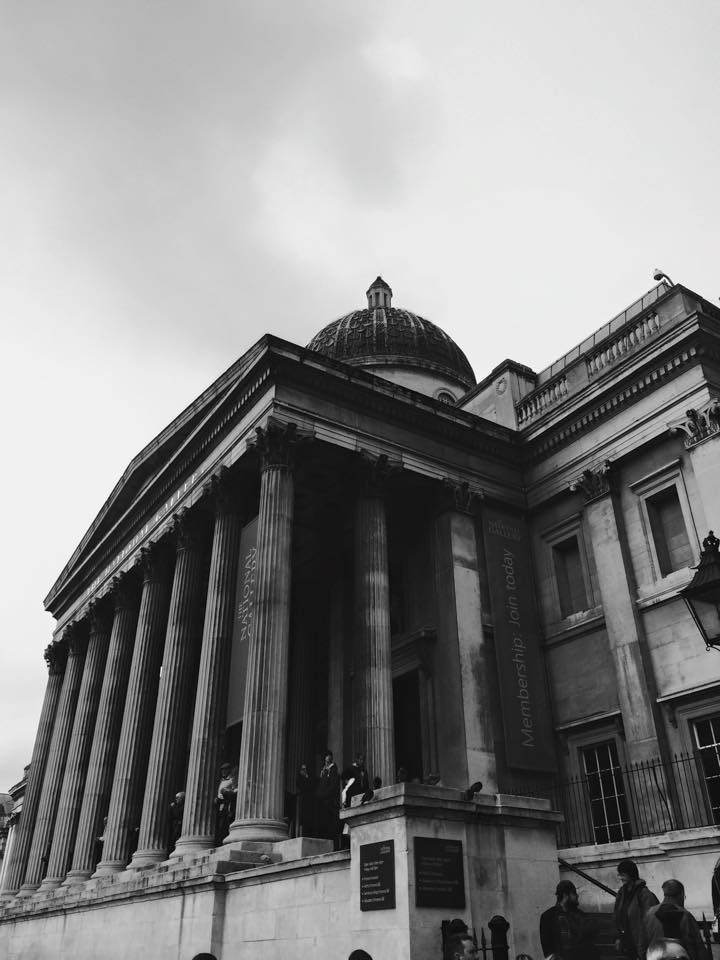 For our one year anniversary I bought us tickets to Book of Mormon in London (because it’s sort of paper?) for this last weekend. We aren’t really present on occasions people, preferring spontaneous, unexpected present giving, so originally we had no plans of getting anything for our first anniversary. But, always being one for experiential gifts, it seemed like a good excuse to fit in a mini-trip. London just happened to be where the show was playing on a date that worked with a price that worked. And so, this weekend we hopped on Ryan Air and headed to London.

The UK in general ranks pretty low on our travel list, it’s expensive (thanks, GBP), and too similar to home to intrigue us. So normally, when thinking about weekend trips, the UK doesn’t cross our radar. Plus, we’re bad domestic tourists, we tend to neglect visiting nearby places. But, London is a great city and I’m sure if we had more money we’d be very likely to travel there more often, mostly of course, for food. 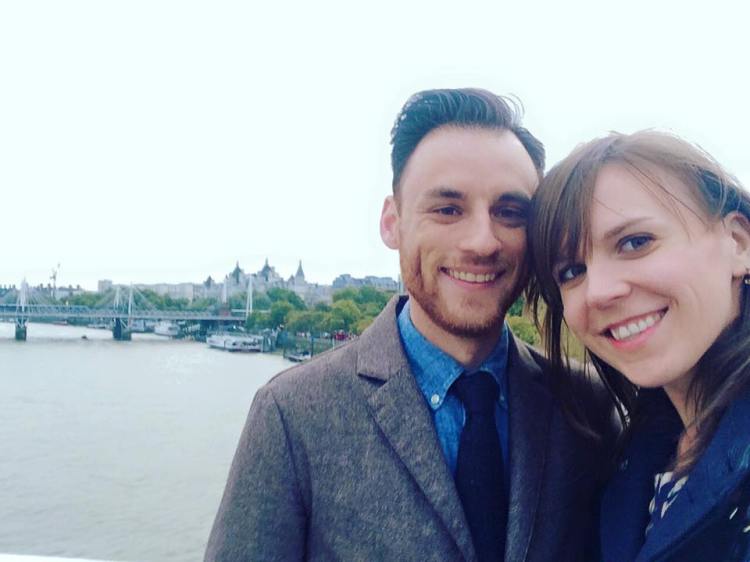 Though, it is possible to eat cheaply in London, or in our case, not-absurdly-expensively. We had an excellent pre-theater meal at The Palomar, Mediterranean with a focus on shared plates (our favorite). After Book of Mormon, which was incredible, and hilarious, and everything we had hoped for, we headed to Spring for dinner. We almost never have food “misses” these days, we’ve honed in our restaurant picking skills and usually pick winners. When we sat down to dinner at Spring, we fear we’d made a mistake. The menu appeared to be, and this is difficult to describe, but essentially-high-end pedestrian. Or, what you might find on a menu in the early 2000’s at a high-end restaurant, well executed but not all that inventive or interesting. Think, “I’ll have the wedge followed by the ribeye” sort of food, which has it’s place but isn’t really our thing. But, they had our credit card and we couldn’t just leave so we chose the well priced two-course menu, ordered wine and hoped. And…it was really good. Very, very good in fact. Not a food experience, which is what we tend to go for, but delicious. We realized we’ve developed a sort of reverse snobbery towards higher-end restaurants.  Aside from a few places, like phenomenal steak restaurants or high-end ethnic joints, we tend to operate on the spectrum of it needs to be mind blowing (Alinea,Noma) or cheap/delicious street food (not actually that extreme, but that idea). So this checked our assumptions a bit. Way to teach us a lesson, Spring, cheers. And thanks for the great meal. Sorry we seemed irritated for the first thirty minutes. 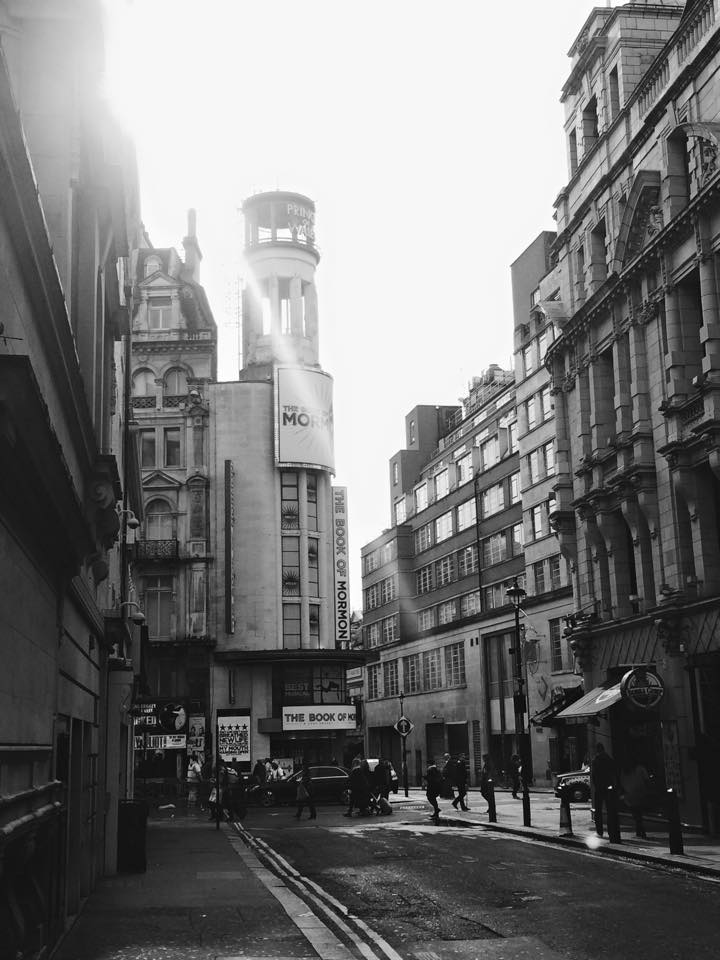 Other than eating and the theater we wandered around a bit, tried to find pelicans in a park according to Atlas Obscura (unsuccessful, but did find swans, was not attacked), got late night chips, visited a craft beer bar, had excellent breakfasts at store st. espresso, and had currywurst at herman ze german. On Sunday before our flight we wandered up to the Wellcome Collection, in part because it’s free and we struggle paying to go into museums, but mostly because it was medically focused and described as odd. Which it was, but if you have interest in medicine, it’s a fine way to spend an hour. 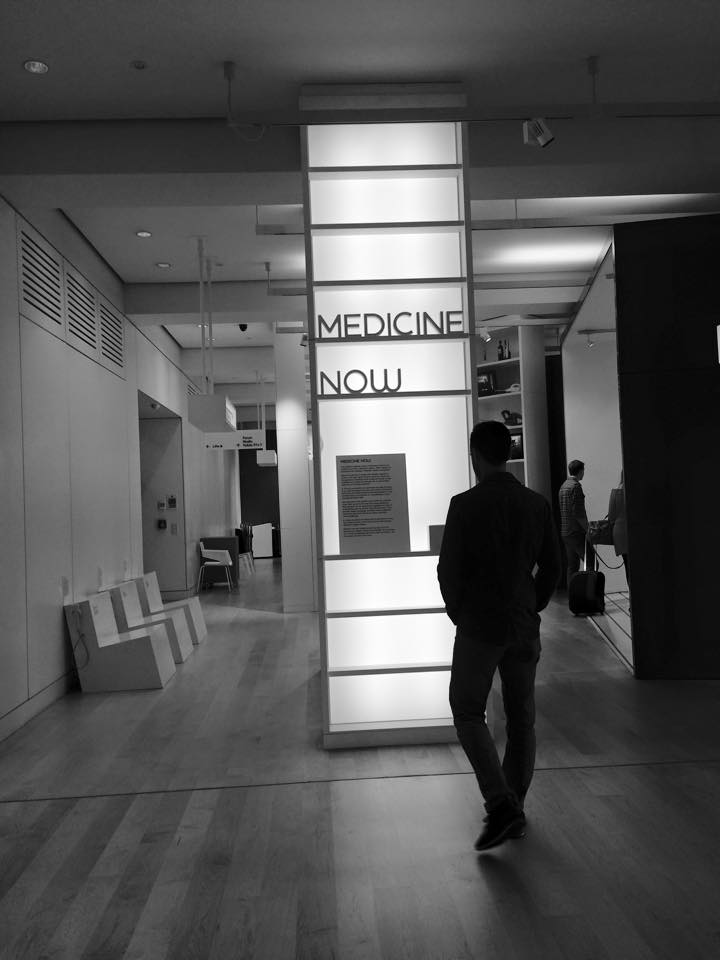 And, that was it! A quick delicious and entertaining trip.  And it’s always good to get away, I love that feeling of re-setting with weekend trips. They have the special power of pulling us out of the non-interesting routine of everyday and punctuates our years with highlights and memories. I’m not sure we’ll be back to UK anytime soon, with so many other places to explore, but we loved our time in London and I’m sure we’ll be back someday, even if just to eat Meat Fruit at Dinner (it’s that good).