Maybe not to the bus ride from Bosnia that took forever, thanks to immigration and smug officials that seem to throughly enjoy making us wait and checking the bags of young men after pulling them from the bus. And then a broken down bus. But perhaps back to our first Dalmatian coast destination: Split. We were concerned it would be like Dubrovnik, overrun from cruise ships and Game of Thrones fans, and while it was touristy, it was far from a ruined city.

Instead we found an adorable sea-side city with a long promenade, tiny windy alley ways, and the 4th century Diocletian’s palace, not roped off, but instead just another part of the city. We sat on the the steps in front of the main archway to people watch. We ran around the park that encompassed the peninsula, we ate at a tiny restaurant with four tables that marked off dishes from the menu as they sold out, as they always did. We drank excellent Dalmatian rosé. We wandered the city. While there were a fair share of tourists about, it didn’t feel suffocating, instead, it just felt lively. We didn’t have much time here, just a few days, but we throughly enjoyed it. We considered grabbing a boat to go out to one of the islands, we kept meaning to do that, but we never did. We found our time well occupied mainland. In the mornings we ran, either on the promenade, startling tourists eating breakfasts at the plethora of cafes, or the loop around the peninsula with other runners or families strolling with their children. We ended each run with a stop at a local bakery to refuel before getting ready for the day-which tended to be much less active and involve much more meandering and wine drinking. 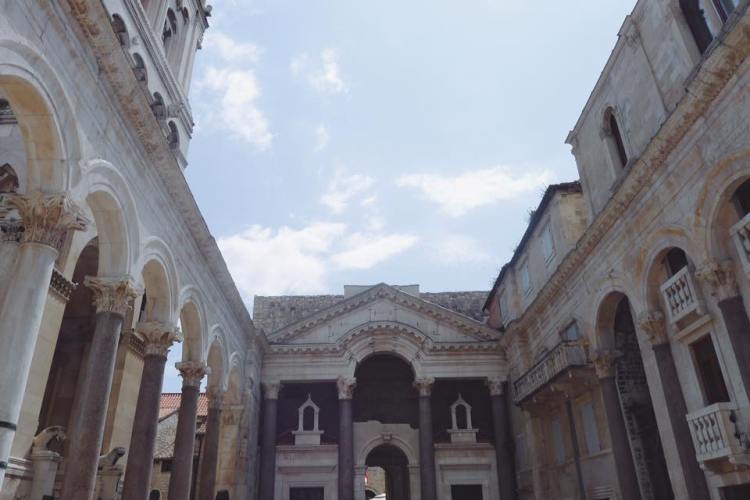 The further north we went the more we loved Croatia. A few hours further along the coastline brought us to Zadar. For us, this was mostly a midway point on the way to our main Croatian destination of Istria. But it warrants its own time for exploring. We only had an afternoon and early morning. We found excellent gelato, ran the promenade, and joined the locals and tourists (of which there were very few) on the steps of the far end of the promenade to watch the sunset. Normally, there is also a sea organ, but it wasn’t operational when we were there.

One cultural aspect of many European countries, well, the ones with good weather, that I’d like to bring back to the US is the emphasis on community gathering. In Croatia, the cities had areas to gather post dinner, where you could be out with people, enjoy the evening, have a drink (or bring your own) and unwind.  It’s all so civilized. It feels far more isolated in the US. I’m currently dreaming of the days when it’ll be cool enough in Nashville to even consider an evening stroll. But for now, I can only reminisce about the tiny seaside town of Zadar, sharing beer and a sunset with Alex before heading up to Istria.  But, really-take me back. 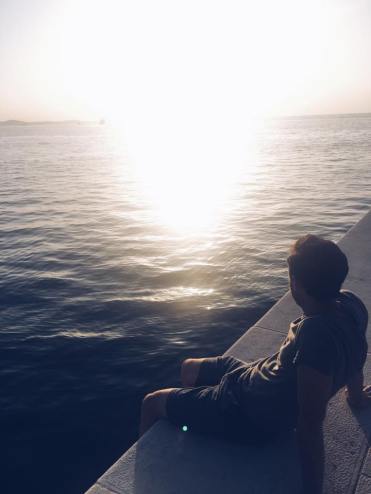 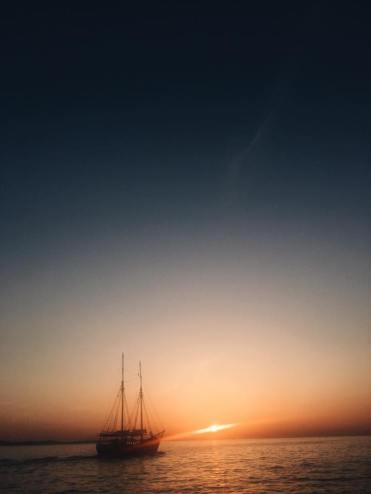