A short and uneventful ferry ride from Helsinki brought us to Tallinn and our first glimpse of the Baltic countries. The difference between the two cities is immediate, the ferry harbour is littered with soviet era remnants, old town Tallinn is picturesque with winding cobblestone paths and colorful old buildings, unlike the very modern feel of Helsinki. Tallinn is also a lot less expensive and as such is known as somewhat of a party city, which is clearly what we came for. 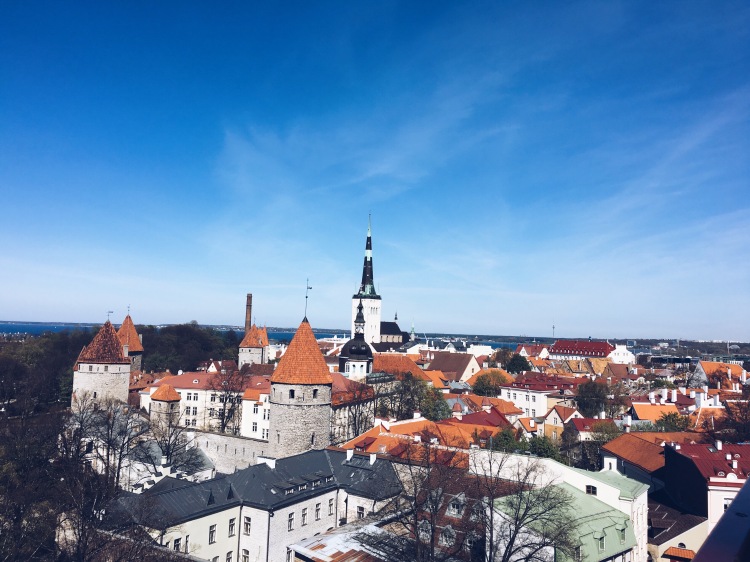 In terms of things to do Tallinn is more or less a wander around and look at buildings sort of destination. Old town, while very pretty is also full of tourists and street performers, limiting our interest in spending too much time there. We saw much of the city by running. After a quick tour around old town we ran up to the overlook pictured above and wound our way through the park and out toward the port to the “cultural kilometer.” Which, it should be noted is not actually a kilometer, but it is a pedestrian path that runs past several soviet era remnants. 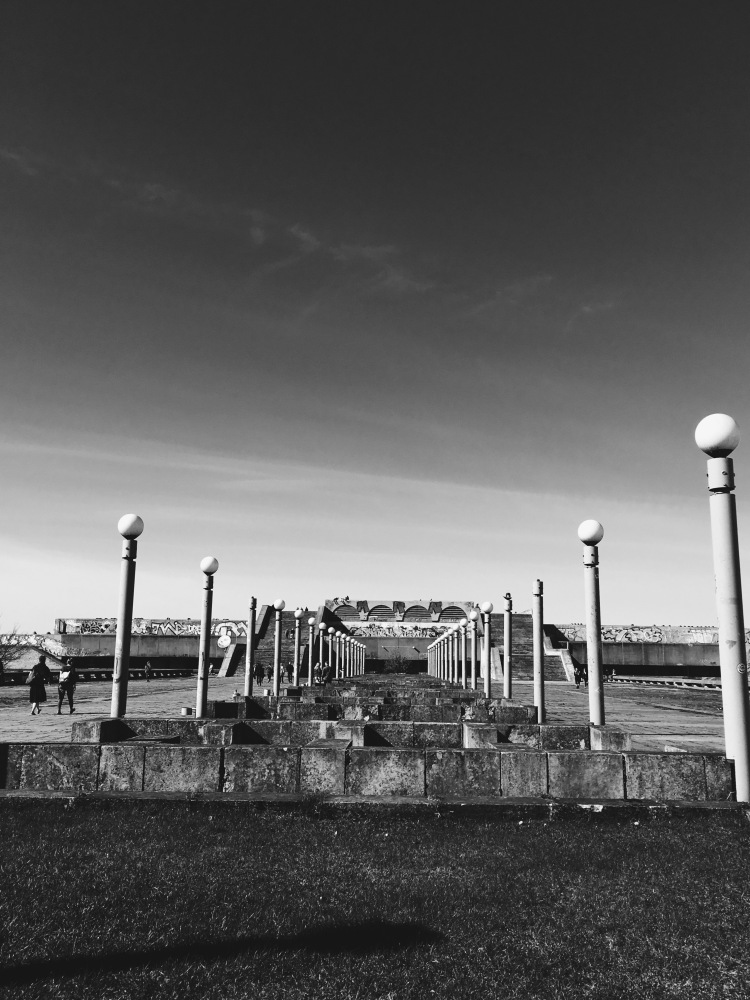 After we decided we’d had enough sightseeing and ventured to a well regarded beer bar in the center of town. Hidden down the side enterance of a building Khot might just be the most no-frills beer bar we’ve visited. The bar was staffed by one woman, who is essentially the Estonian version of Llian from Kimmy Schmidt. No menu, but she’ll help you out if you know what you like, and only subtly make it known if she doesn’t approve of your choice. Estonia as it turns out has excellent beer, like 98-100 on rate beer good. We didn’t expect to find world class beer (brewery: Pohjala), but we were delighted to spend our afternoon trying them. After a few beers and an adventure with a seventeen percenter we ventured on to dinner. We found a gourmet hotdog place, ordered more beer and settled in watching families and listening to remixed top-40. Though it was nearly 9 by the time we left it was still golden hour with the late setting summer sun. We wandered past St. Mary’s Cathedral en route to our hotel. It was the perfect day, full of activity, relaxing, good food and beer. We can take or leave most must-sees in any city, but give us a place to wander, food and libations and we’re smitten. 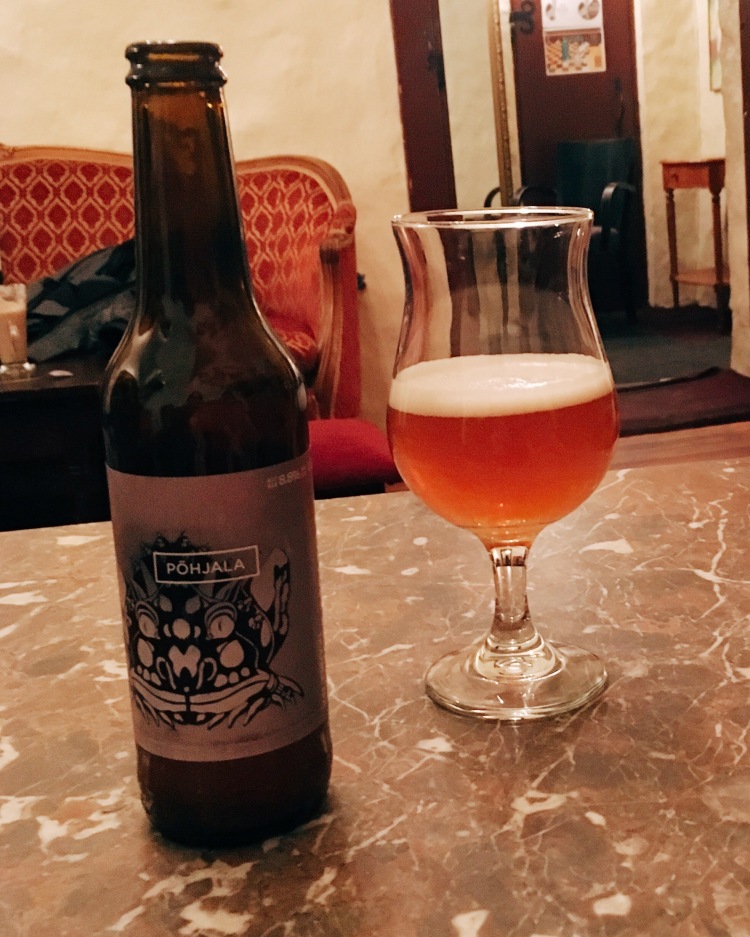 Because we’d seen a good portion of Tallinns main sights we decided to spend our second day more leisurely and went out for an eight mile run along the coast. The weather here has been absolutely stunning, making running a pleasure, a far cry from what we’re used too.

For dinner we ate at Leib Resto ja Aed to try some modern Estonian food. Because Scandanavia was so expensive our dining habits had to be seventy altered, but here in inexpensive Estonia we could once again indulge in good food.

And with that, our brief introduction to the Baltic states came to an end. Next up, a very different sort of adventure in Jordan!

One thought on “Tallinn”