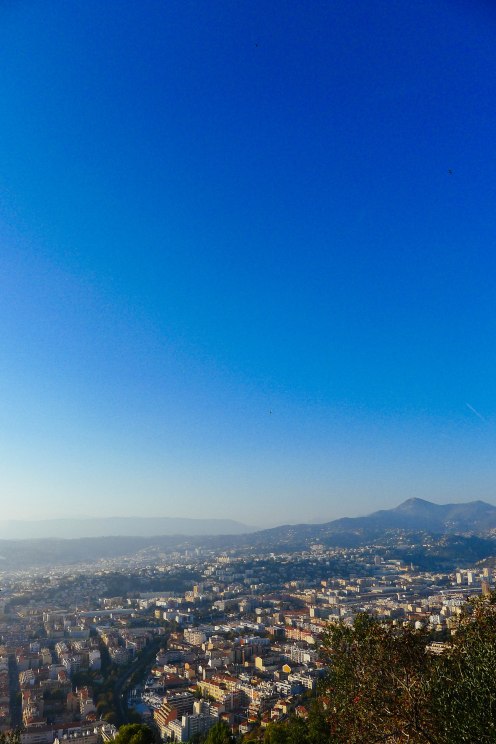 Despite living in Europe for over two years now (what?!) we have yet to get over just how easy it is to travel here. We decided, since we had a long weekend and ticket prices were good, that we’d fly to Nice for my birthday weekend. I’d celebrate turning 28 on the French Riviera. Which, truly sounds far more glamorous than it was. It is essentially the same as traveling from Seattle to Los Angeles (weather change included). But to us, it’s still one of the most exciting things about living in Europe, and proximity to different countries is top on my list of things I’ll miss when we move home (t-19 months?!). And so, Friday morning we took a quick two-hour flight to Nice. 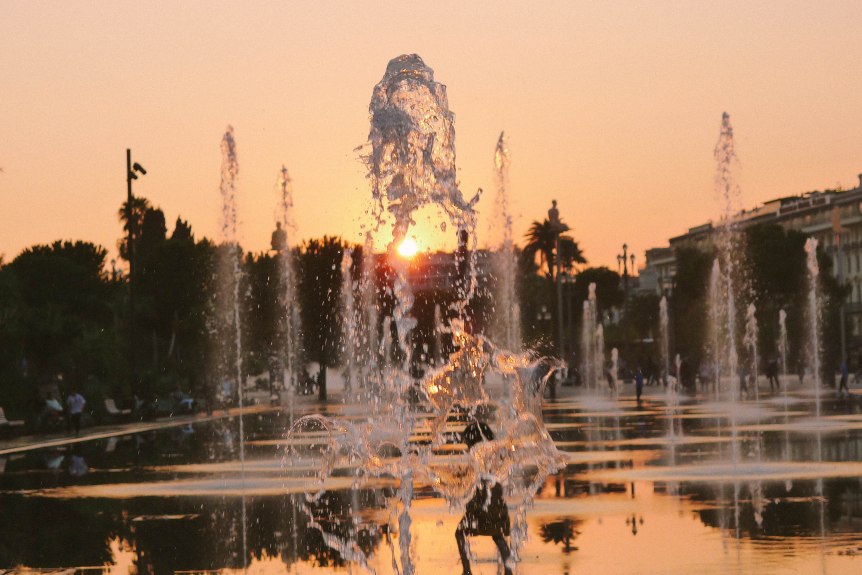 It’s been nearly a decade since I’ve been to France, as part of my high school graduation trip with my family and best friend. It seems unfathomable the last time I was 18, seeing the world for the first time. We went to Marseille, and Paris on the French portion of our trip. I remember loving the cities, and dressing terribly. I looked exactly like you’d expect an American tourist to look, retrospectively, embarrassing, but kind of endearing in a brand-new-traveler sort of way. While I’m no longer sporting ill-fitting sweatshirts in the summer, faded in all the wrong places jeans, and sneakers more appropriate for 90-year olds than a teenager, I still love France. I love it, despite feeling incredibly awkward about the fact that I don’t speak French at all, and what I know is a terrible accent when I try. This time around though, I’m turning 28, a full-grown adult, whose seen a bit of this planet. I feel comfortable navigating this foreign city, and it doesn’t feel all that foreign. 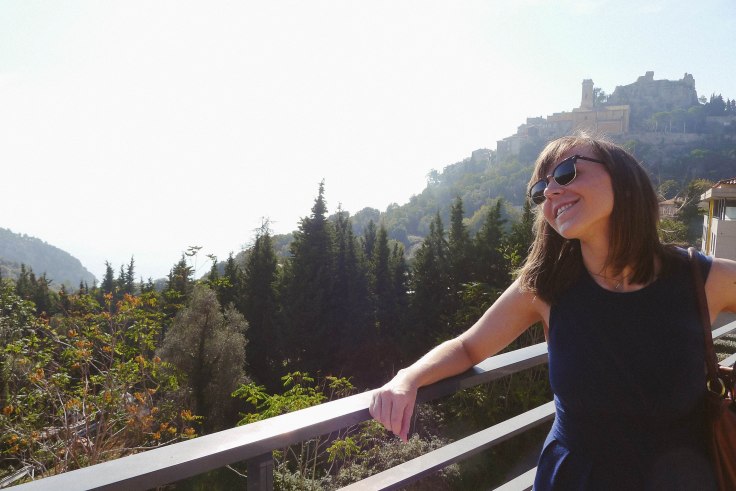 We rent a car from the airport. Alex drives, I still can’t drive manual, I re-vow to learn. We spend the weekend doing what we love most, wandering the streets, eating constantly (which, of course, is distinctly un-French). We drive the coast, and visit a small town with gorgeous cliff side views. We do not pay the six-euro fee/person to see the views from a better vantage point. We drive to Monaco. 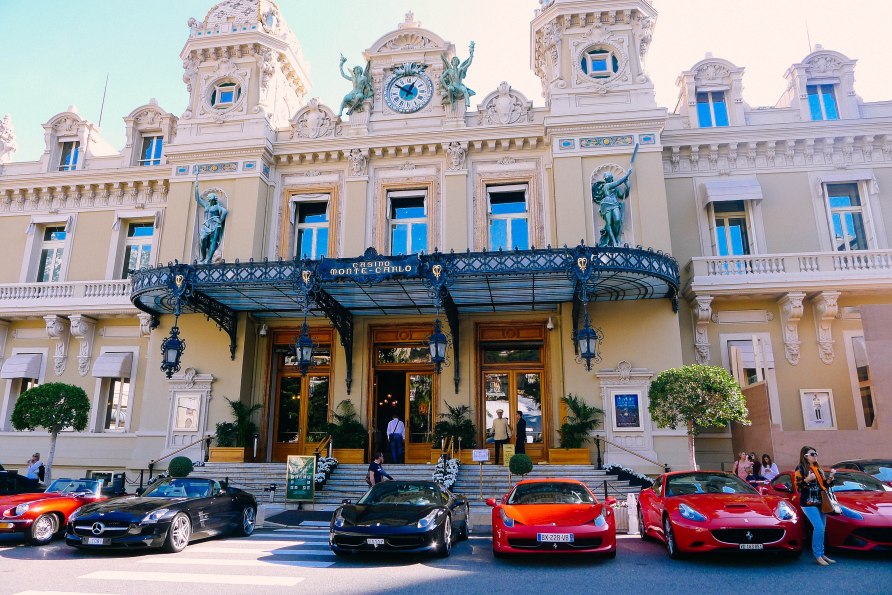 Monaco is a strange place indeed. Truthfully, I don’t know that much about it. My interest lies mostly in intrigue in the absurdity of the place, and a desire to visit as many city-states in the world as possible (because…why not?). There are no border controls, so you are all of a sudden in a new country, and then, because you missed a turn, you’re out of it again. We spent a few hours wandering the city, observing the multitude of million dollar yachts and too-expensive for anyone’s good luxury cars. We saw the Casino from the outside, which was mostly just tourists posing in front of expensive cars and people driving said cars getting irritated at tourists meandering into the road. I got macaroons from Laudree. We ate pizza and carbonara with truffles shaved on top. It was an odd, and lovely afternoon. 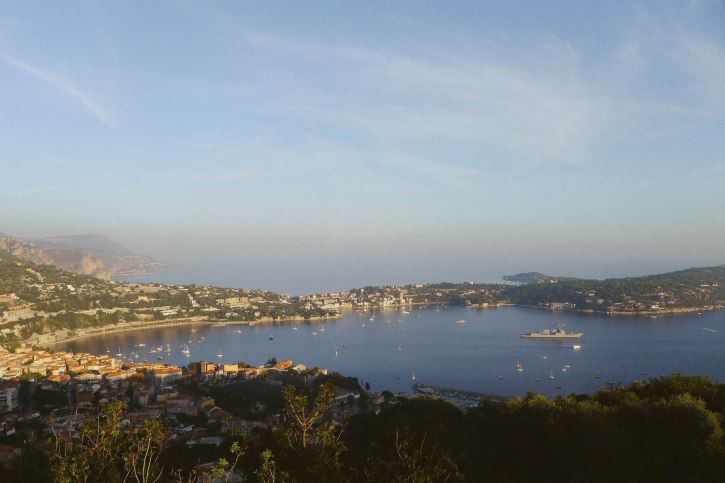 Back in Nice we ate a pre-birthday dinner at Jan, a South African-French restaurant. It was utterly delicious, I ate a dish with many of my favorite things: foie-gras, pate, figs and washed it down with an excellent pinotage.  A bit of a divergence from my teenage French meals where we ate pasta (because that’s what you do in France, right?), and drank sugary cocktails because we could. 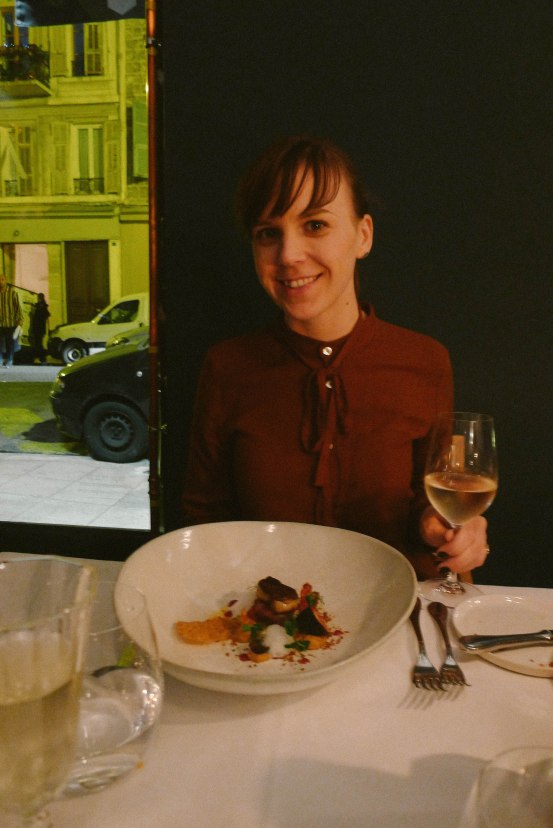 We ate well, we soaked in the sun, we drove the coast. It was a perfect birthday weekend.

While this blog goes back quite far (started in 2009), I wish I could read my 18-year-old’s perception of France. I remember I was fascinated and enthralled by everything, which is something I miss as a seasoned-traveler. I also remember being intimidated by the language barrier, and unsure of traversing the cities alone. But I think 18-year-old me would be pretty excited to know it was just the beginning to adventures around the world. And that my fashion game would improve dramatically. 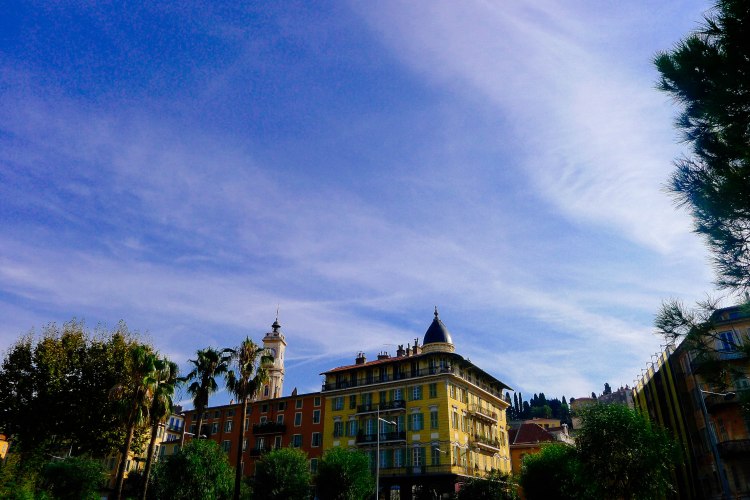 Nice, on the Street

And what a year it’s been. A few days after I turned 27 we got engaged, and then 10 months later were married. That’s pretty hard to top. I visited 5 new countries this year; Ethiopia, Turkey, The Netherlands, Morocco, and Monaco. I graduated from Trinity. It’s been a big year for sure.  I loved 27, it a was an exciting year, probably the most exciting in my adult life. I have no idea what 28 will bring, but I welcome the thought of a simpler year. Though no doubt, it will be filled with its own adventures, and I can’t wait to see what’s next!