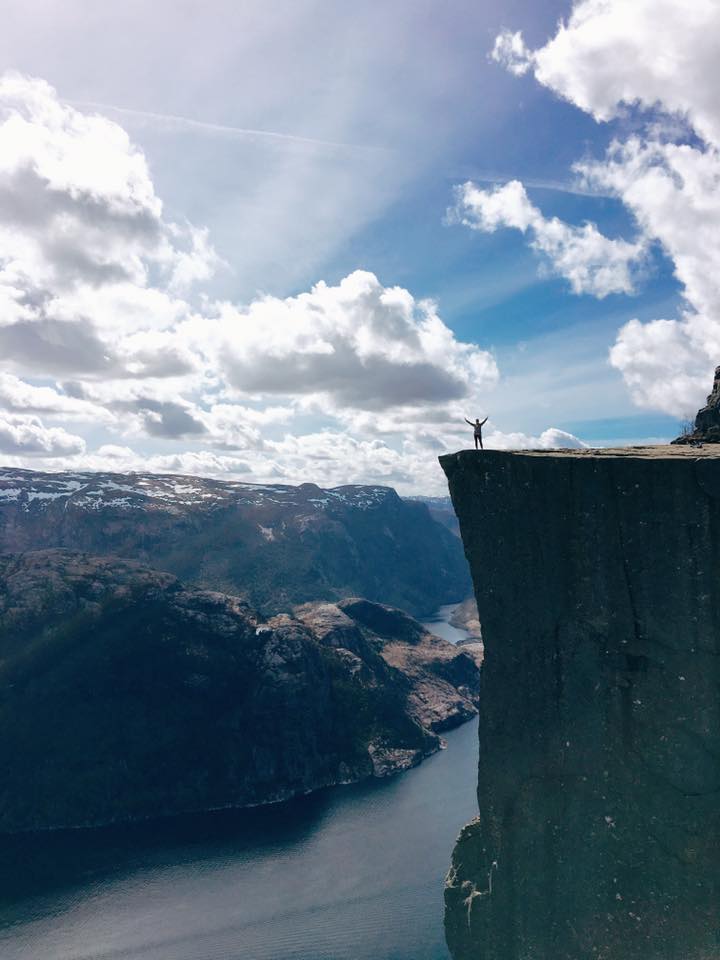 After five hours a bus and two ferries we arrived in Stavanger. The entire journey was marked by wind and rain. While I’m sure crossing the water on the ferries would normally be quite beautiful all we saw was grey and water. One of the risks of traveling in shoulder season of course, the weather may or may not cooperate. But if it does you are often blessed by the absence of other tourists. It was a gamble, and as the rain ravaged the sides of the ferry we were very uncertain how our luck would turn out

After finding our way to our guesthouse we holed up inside and waited out the rain and wind. When it abated enough we wandered the streets of Stavanger in search of dinner. While the weather was pretty miserable the forecast promised relief for the next two days. And sure enough, the next morning the winds had died down and rain ceased.

We spent our first day exploring the city and visiting the Petrol Museum (because that sounds just odd enough to be great). We didn’t know much about Norway and gas, though now their wealth makes more sense. It was a surprisingly entertaining (and interactive) way to spend the morning.

In the afternoon we explored the outskirts of the city via an eight-mile run around a few of the lakes and adjacent farms, areas we’d not likely see if we weren’t runners. 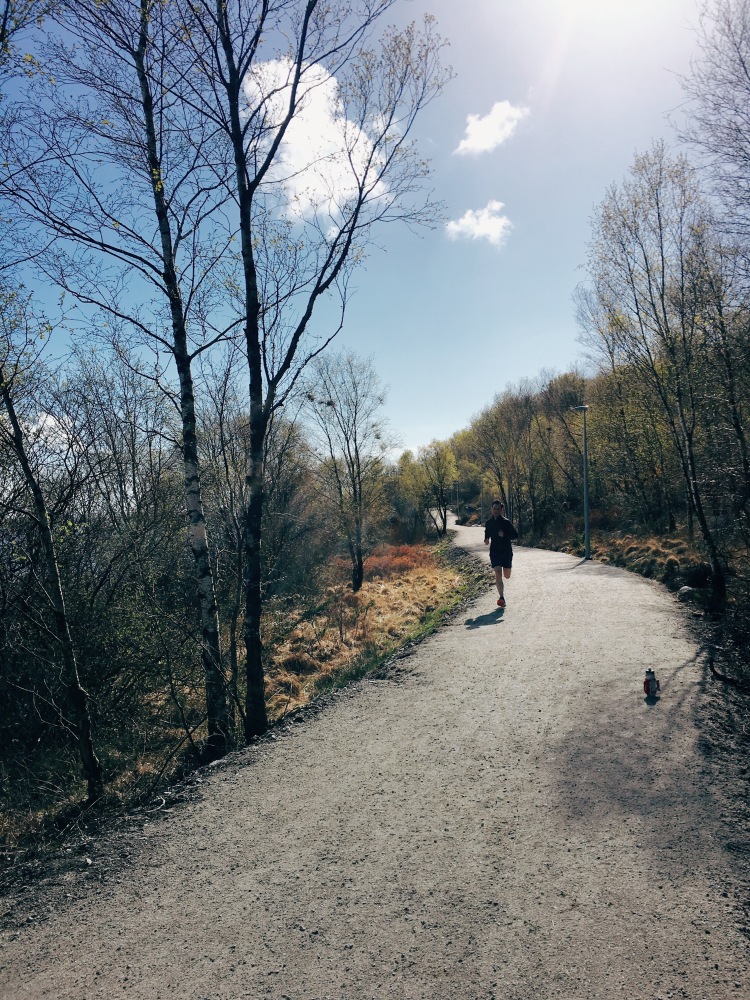 But the real reason to come to Stavanger is Pulpit Rock, which tends to feature on lists of things one ought to see or do before they die, which makes sense, it’s visually stunning. Pictures to some degree capture the grandeur and scale of this giant outcropping and fjord beneath, but of course, not nearly as well as in person. It’s absolutely spectacular. And the hike to get there is equally as enjoyable. They tell you it takes two hours each way, and you have to hike, no driving to this rock. In reality it took around an hour each way plus lunch, pictures, and side-eying the one guy who  brought a drone and insisted on flying it around disrupting the silence.

Luckily, because it’s off season we only had to share the rock with a dozen or so others. In the summer, it’s packed and I can imagine a slightly less enjoyable experience. Partly because the trail up has many sections where passing is difficult, and while I wouldn’t say it’s particularly difficult if you’re in shape, getting stuck behind a line of people because a few slow hikers would indeed make your trip quite a bit longer. There are some steep accents and uneven terrain as well, though the suggestion that you need actual hiking boots is misguided, we hiked in trainers with no problem. In the winter, of course, it would be a much different story. We were very lucky, only a few others, cool weather, and bright blue skies. Aside from the Bergen race, this is why we came to Norway and it was absolutely everything we hoped it would be.

One thought on “Stavanger & Pulpit Rock”