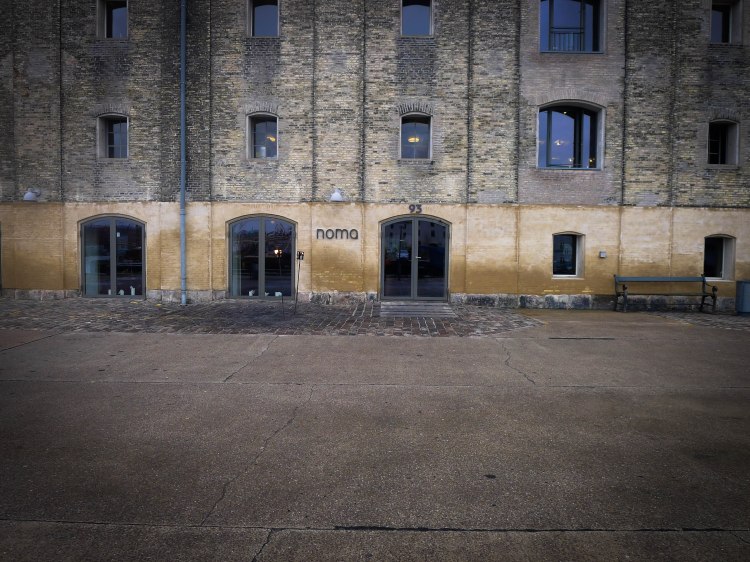 Noma. Despite the hype, my excitement regarding the prospect of eating here has never once wavered. I never thought I would be able to navigate the highly competitive reservation system, and even if I could, that whatever random time/day combination would never work with travel plans. But then, it did. After compulsively refreshing my browser I was able to secure lunch reservations on the day I wanted. This was 15 minutes after reservation opening for, within the hour, the entire month was entirely booked. Lucky, indeed. And so, on a twenty hour layover en route to Iceland we stopped in Copenhagen to eat a meal.

Noma, and a lot of these “gastronomic experiences” have received a fair amount bad press of late. Mostly, the arguments suggest such an extravagant expenditure focused on food is absurd. I don’t disagree that it is lavish, a once-in-a-lifetime-meal. But, for us, who live to eat and still recount how amazing our Alinea meal was over a year later, it is absolutely worthwhile. It is interesting that it is perfectly acceptable to spend thousands on entertainment systems, or hundreds on concert tickets, but food tends to get attacked and deemed an irresponsible choice. I don’t really understand, but clearly disagree. In particular, Noma, a very casual restaurant with no traces of the stuffiness associated with high-end dining, and occasionally involves an “interactive dish” or eating traditionally non-food items (think: moss) receives a fair amount criticism when it comes to the price and accolades.

I think critics are missing the point. For me, what was so fantastic about this meal wasn’t the food itself. Though, of course, it was absolutely delicious. Instead, it seemed very much a culinary tour of Denmark; every dish had a clear terroir focus. Considering the majority of the more interesting, highly “woodsy” flavors were unknown to us it was extremely interesting to experience dishes we understood in a completely different way, unique to the region. In addition they offer a juice pairing. Something I’ve never seen any restaurant do. Wine pairings tend to be too much, and by the end, you’re too tipsy to enjoy the end of the meal. But a juice pairing is brilliant. Carefully curated to complement and even alter the flavor profile of the dishes, it was an additional way to experience the meal, and one of the clear highlights. Add to this a very laid back, non-pretentious atmosphere, expert (and friendly) staff and our lunch at Noma was about as ideal as we could have hoped. Except of course, that it ended.

Because much of what makes such an experience so memorable is the element of surprise I decided not to post out into the entire internet photos of our fabulous meal. You have to trust, it was amazing, and absolutely worthwhile. We’ll have to return to Copenhagen one day, but given the time constraint I can’t think of a better way to spend a layover.  Or start a trip. From Copenhagen we set off, to Iceland!

A few of the non-food photos from the day. 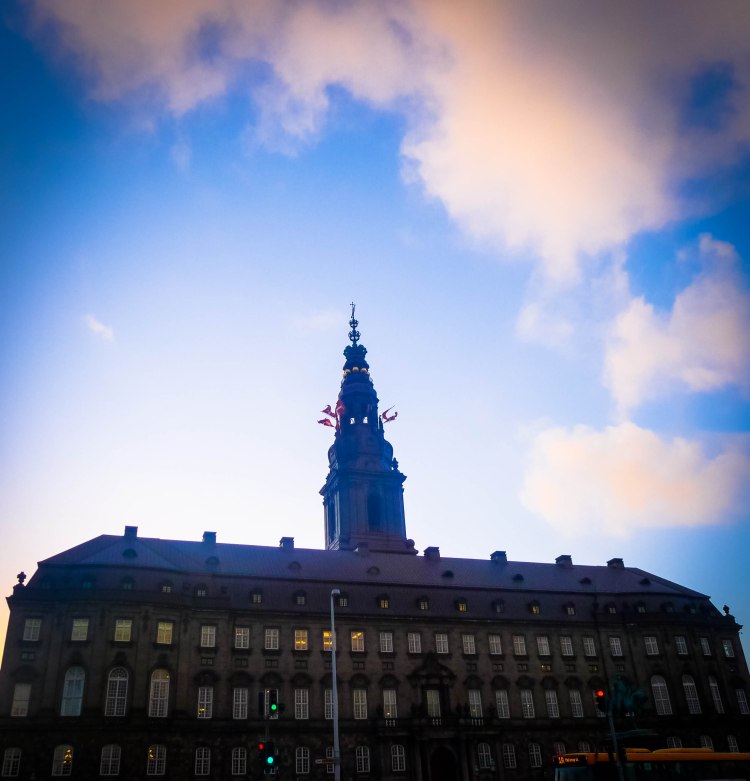 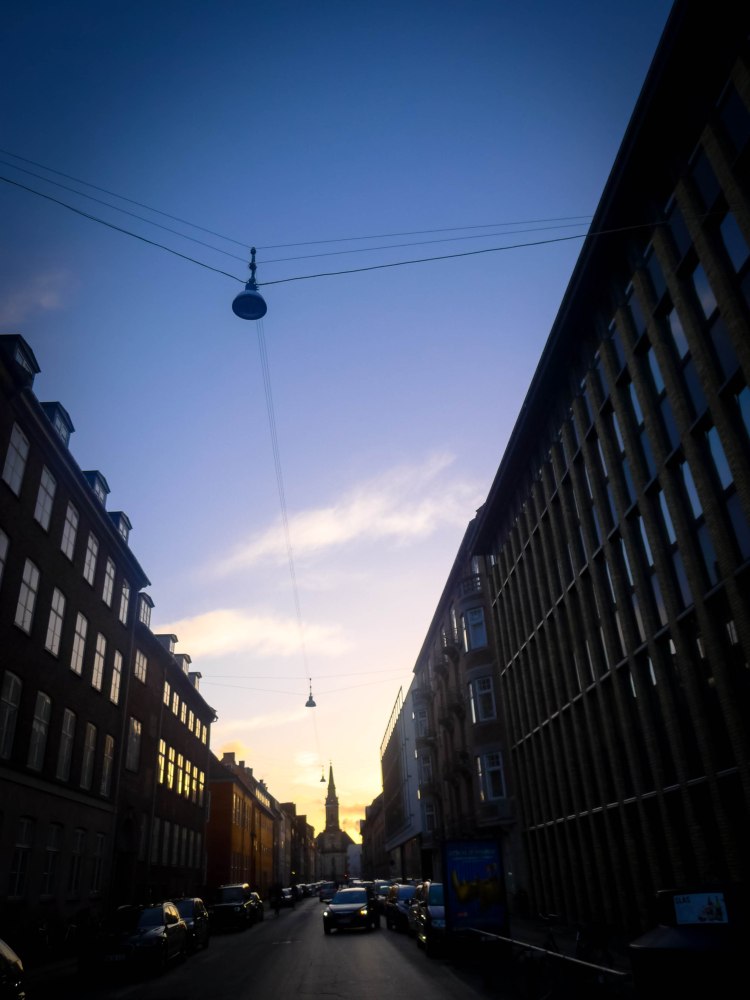 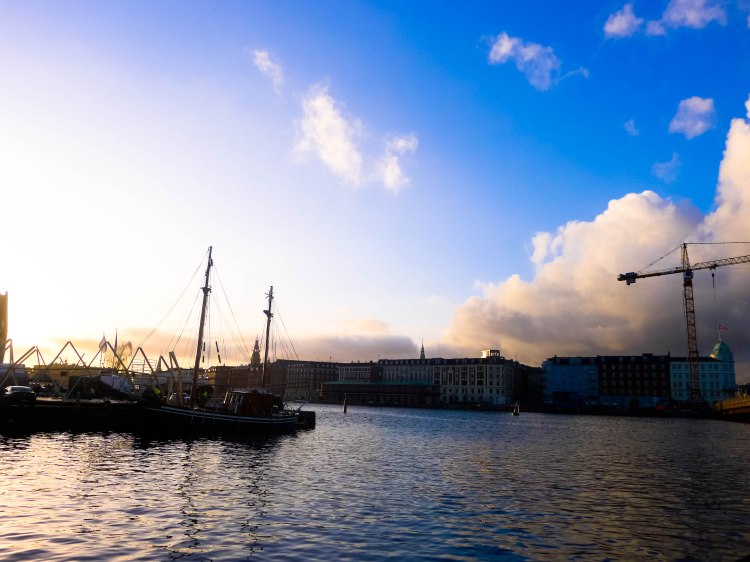