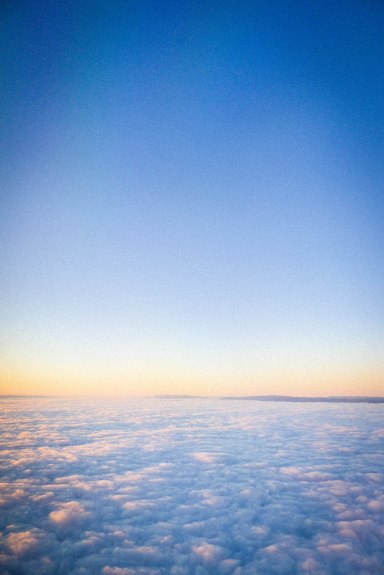 I’ve had this headache. For the past two weeks, on and off. And now my shoulders have inexplicably begun to ache. I know I carry stress in my shoulders. I think it’s safe to assume I’m a bit stressed. For a whole host of reasons that in all honestly aren’t really that bad considering the task of moving one’s life to the other side of the world is no small feat. But the truth is I feel a bit defeated. While there have yet (fingers crossed) to be any truly detrimental issues there have been enough that my body is currently rebelling against me. I know everything will be OK. The shipment from the states will eventually get here. My tuition will get paid ( hopefully without $700 in foreign transaction fees I recently found out about). And although my Kitchen Aid and VitaMix will likely remain hidden under the counter because I hadn’t thought about the fact that they wouldn’t work over here without significant investment in transformers and new cords-which oddly makes me the most frustrated of all-nothing is really all that bad. I just feel paralyzed from doing anything, lest it result in another surprise lightening my bank account of yet another €100.

Mostly, I feel guilty about complaining. The fact that I get to do this at all, and with the relative ease I have had (no visa issues!) makes me feel like a whiny little kid whose upset after being slightly inconvenienced. But the truth is, it isn’t the annoyances that are getting to me. In the past few years as a result of travel I’ve become somewhat frugal. I say somewhat because I have no issue dropping money on things related to travel, or expensive cameras, or the occasional designer piece of clothing. But, I hate when money spent could be used (in my mind) for something better. And it really, really stresses me out. Like that $700 fee for paying tuition from abroad. That’s a trip to a nearby European county, or a flight home gone! The freedom to travel being removed is to me like being put in some form of confinement. And while that might sound privileged having that freedom is what’s helping me feel mildly comfortable with this whole settling down in one city for an entire year at least. Something that literally sends waves of panic through my body. It may seem dramatic, but at the moment sitting still in a single place seriously frightens me. Every euro spent is another thing tying me down to a physical place. As if each euro takes with it some level of freedom, even if that isn’t really true. I want to be here, I want to get this degree, I am endlessly grateful for this incredible opportunity. I’m not taking anything for granted. But there isn’t a moment that goes by that I don’t question myself, and it doesn’t help that despite being accepted into this program, I feel in general totally unprepared.

I know in the end, everything will work out, and I’ll do fine academically, and it’s one step closer to turning what I love into a career. Not to mention, the fact that this has all worked out in general is an amazing bit of kismet. But at the moment, for the sake of honesty, I mostly just feel like jumping on a plane to…Mongolia.

One thought on “Notes on Moving Abroad Part 1”