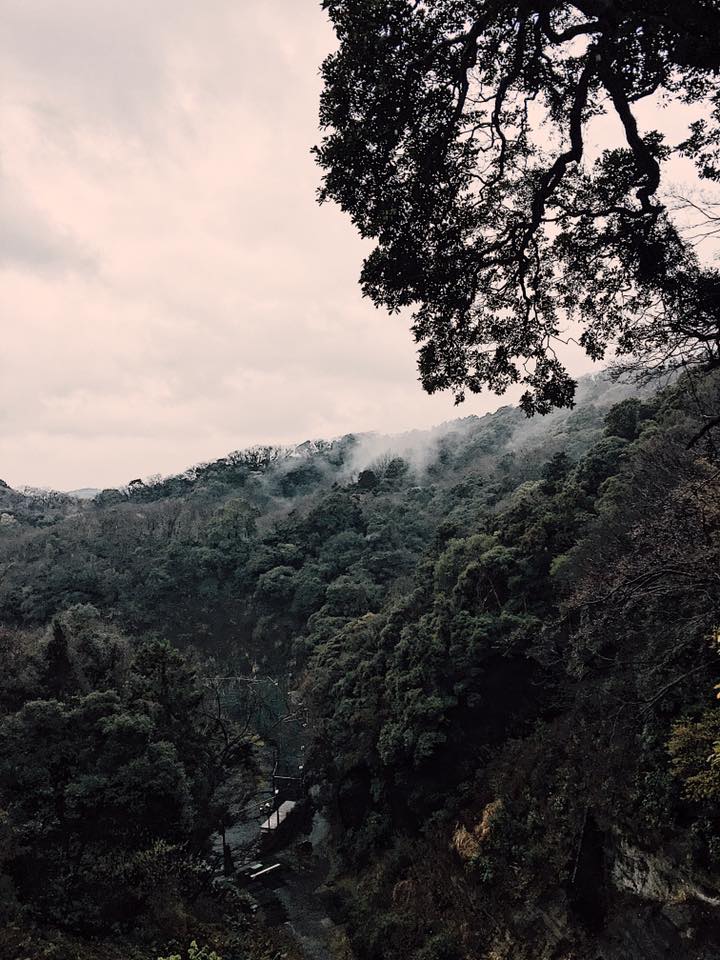 We decided we shouldn’t spend the entire week in Tokyo, though you certainly could! We felt like we barely had a chance to see any of it. But, we also wanted to see a bit more of Japan. We’ll eventually come back to see other areas of the country, but for such a short amount of time we stayed nearby. About an hour south of Tokyo is Kamakura, which is a small city known for its temples and beach. We came, of course, for the temples and to get out of the city.

But first getting there. I don’t know what I was thinking, but when we hopped on the train I figured we’d just head to Kamakura station and go from there. As we got closer I entered the address of our Airbnb, which was NOT at all remotely close to Kamakura Station. This is like google mapping yourself to the center of any small city and then just assuming your accommodation is nearby. It was ridiculous. Sometimes with travel, especially to easy travel countries like this one, we get pretty lax on planning. For example, this. Turns out it was an easy fix. We jumped off a few stations early and grabbed the monorail to our airbnb, which was in an upscale residential neighborhood that proved excellent for wandering, as well as wishing their brand minimalist Japanese architecture would become more prominent stateside. We are nowhere near interested in homeownership. But, we agree we’d love to build something with this style in mind. It was not however, particularly close to where most of the dinner options were. But! It was near an Ipuddo, so more ramen for us! Not that we minded. Plus it was raining, so a lot of venturing on foot didn’t appeal.

It was still lightly raining the next morning. We had, thus far avoided the rain. Which we knew was a risk of traveling during this time (but also, cheaper accommodations and less tourists, an equal tradeoff, we think).  But this was our one day for temple exploring so we set off. The rain didn’t prove to be that big of a deal, it added a sort of misty, ethereal quality to the temples, and by lunch it had mostly stopped. Though Kamakura is small, it certainly didn’t lack in food. From tiny coffee shops, to street food, and our lunch choice of “elevated curry.” Curry in Japan is cheap and simple, but this restaurant had their own take, and resulted in a more sophisticated version. And like everything we ate in Japan, it was amazing. 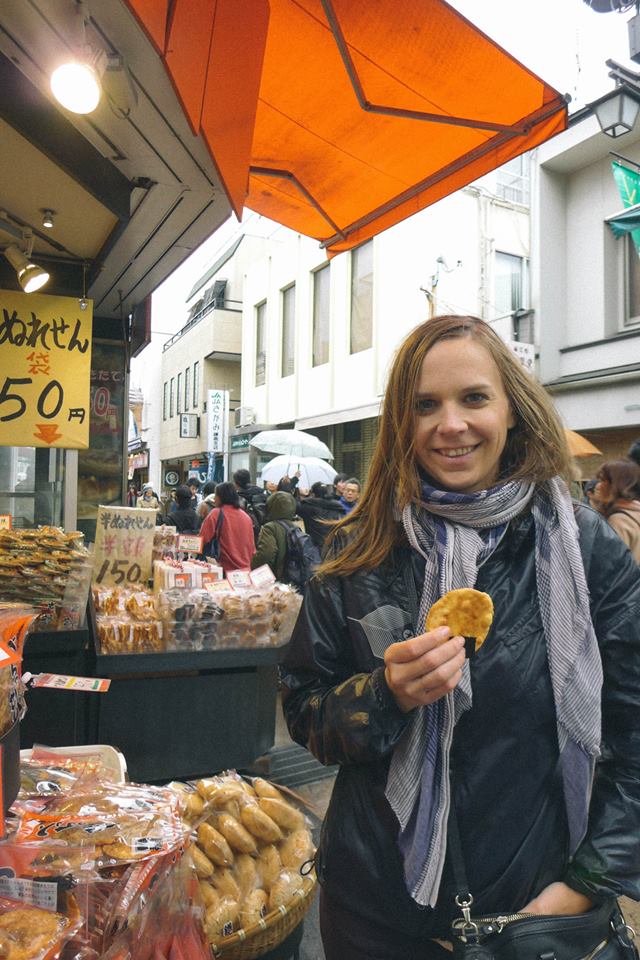 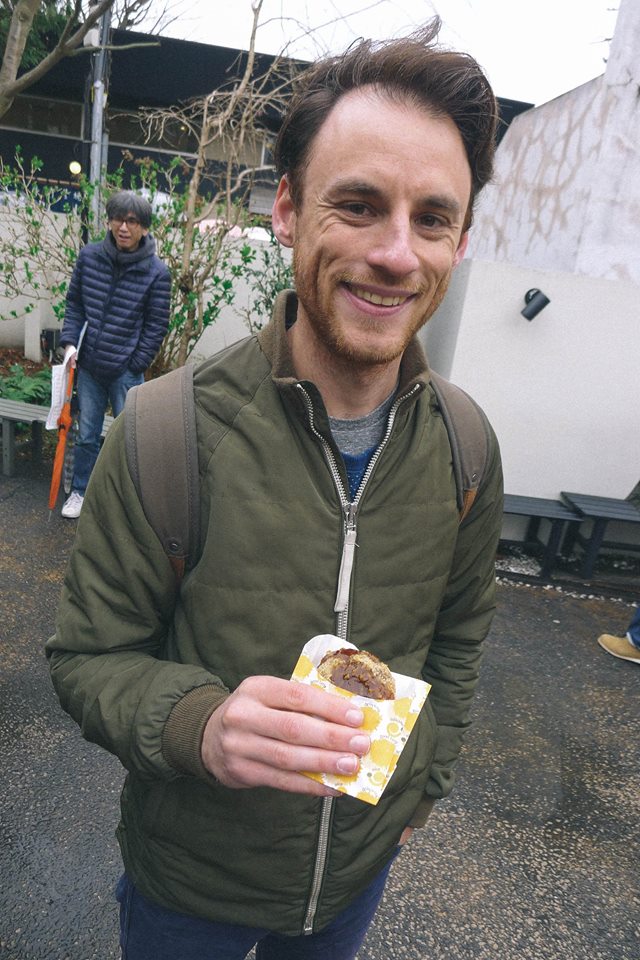 The day ended up being pretty perfect, we ate, walked, wandered some temples, a giant buddah, a mini bamboo forest and ended the day on the old-school coastal train back home. 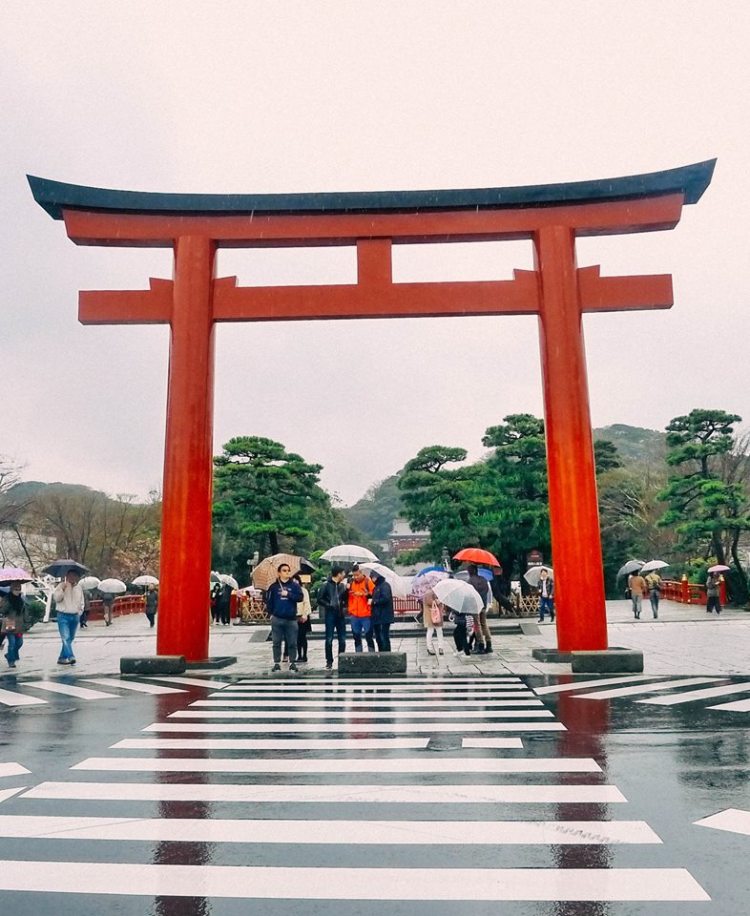 It was great to get out of the city. Even if briefly. It was hard to chose what to do with only a week away. But we were happy with our mix of city, and less city. After a quick breakfast on our last day, and a wander to the beach we took the train back to Tokyo and on the the airport before flying home. 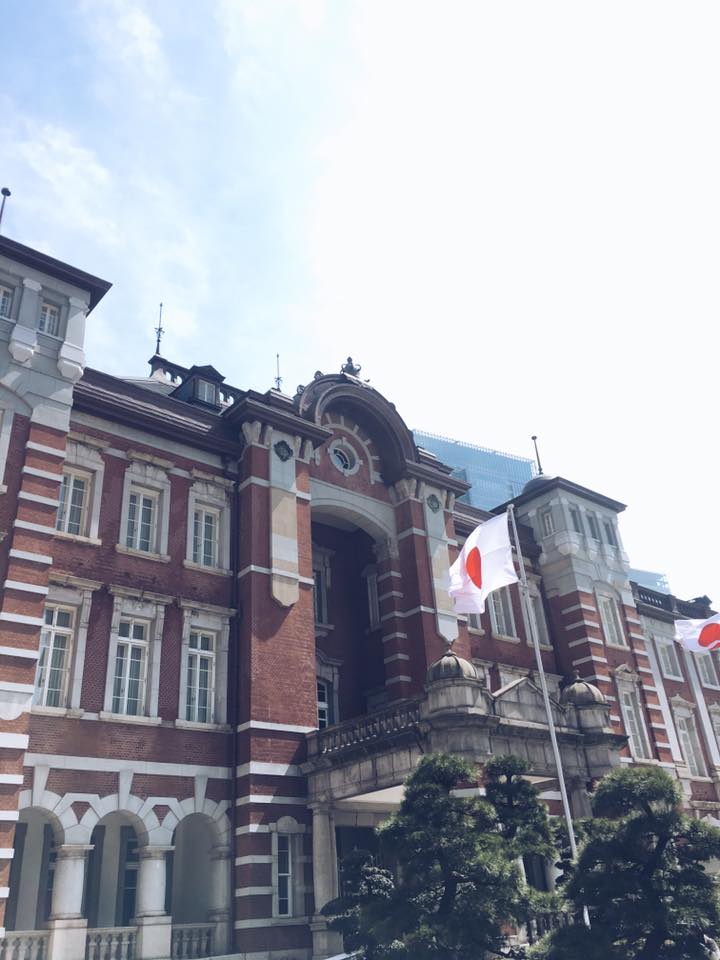 Longer trips will unfortunately have to take a backseat for the next 5 years, so we’re trying to adapt. It is a bit frustrating to feel like you can see so little of any place and spend most of that time jet lagged to some degree. It is of course, worth it. It’s been a pretty hectic seven months since we moved back to the states, moved to Nashville then again to the Bay Area. A brief, international trip was exactly what we needed. I can’t speak for Alex, but being abroad is where I feel the most relaxed, and myself. We’ve structured our lives based on travel for so long it feels unnatural to be so stuck in one place. Luckily, that place is now the Bay Area-which is a pretty amazing place to be “stuck.” But still, we’re missing our old lives. And we know there’s a light at the end of the tunnel, and travel is only temporarily impacted. So, Japan was extra special because it just felt so good to be out in the world again. Until our next trip!

One thought on “Kamakura”