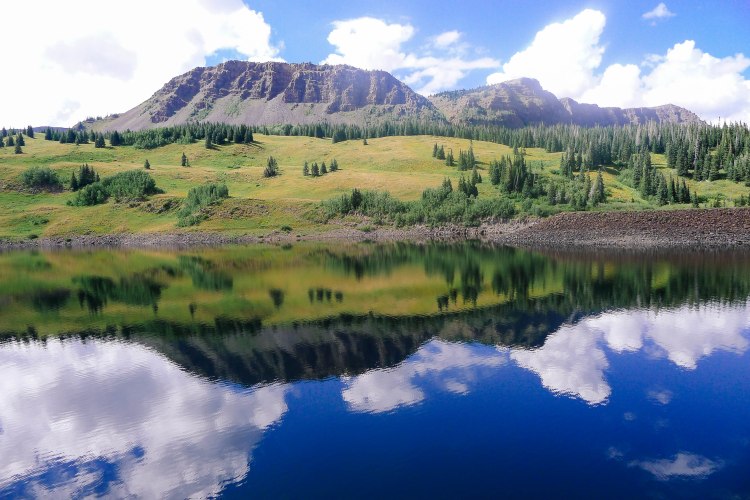 As luck would have it, I’ve been able to visit my sister in Colorado several times a year due to a very convenient United Airlines flight pattern. We both feel pretty lucky we get to see each other so often, even if it’s just a 16 hour layover where we meet for sausage and beer at Wurstküche. We’ve explored Fort Collins, RMNP, Estes Park, Boulder, and Denver. This time, we headed further afield towards Steamboat Springs for our first sister-camping trip.

Though Natalie and I are very different people, we share a common adoration for the outdoors. Though her style may be more birkenstock and flannel, communing with nature (and knowing what everything is), and mine is closer to charging up mountains in search for vistas and physical exhaustion (and often missing the details), spending time outdoors is our preferred way to spend a weekend. And thanks to my recently purchased camping gear from the Mountain Hardware’s employee store (thanks, Trail Mavens!) we had the gear for our first camping trip together.

We did not plan well. Which is to say we didn’t plan at all. The day I landed in Denver, we searched hipcamp for a campground near Steamboat for the next night. We found one that looked great and operated on first come first serve basis. We used google maps to get there. Only, about 8 miles out we discovered our mapping had us traversing 8-miles worth of what was effectively an ATV track. So, we turned around and headed to Steamboat. If there is an easier access point to that campground we never found it. Instead, we headed into Steamboat to get lunch and re-evaluate our plans. We didn’t want a huge campground with RV’s and screaming kids, but we weren’t prepared to backcountry it, which, in Routt NF seems like it would be pretty incredible. So, we headed to the visitors center. The very helpful staff there recommended Bear Lake Campground so that we could hike Devil’s Causeway the next morning. 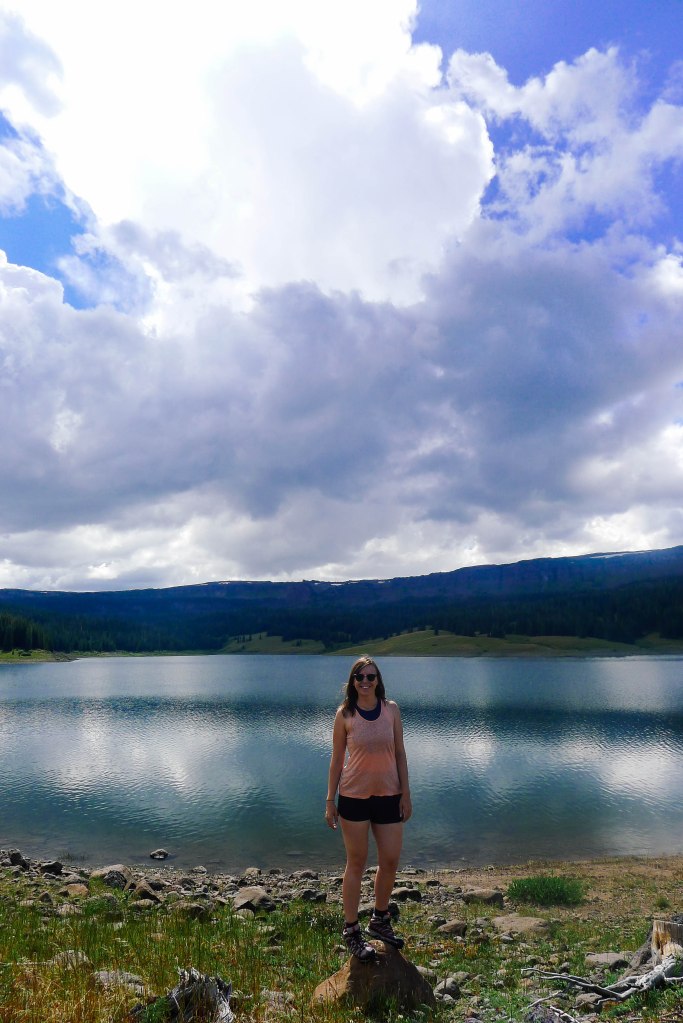 We wound up finding a secluded enough campground, only having one other camp in eye-sight, an odd, middle-aged group of men who spent their time smoking cigars, drinking cheap beer and clearly relishing in their “boys-weekend.” We spent our day wandering around the lake where Natalie pointed out the name of pretty much everything that grew, and spent a solid 20-minutes trying to capture a picture of a Pika (see below).

On our second day we headed up towards Devil’s Causeway. The out and back is only six miles, but starts at 10,000 feet and ends at nearly 12,000. Which means, it took nearly 2.5 hours to go up the 3 miles. But it was well worth it, the vistas at the top of the extremely trepidatious causeway, were of course, stunning, aided in part by the light-headed delirium we felt from the altitude and quick ascent with minimal acclimation.  The hike up began by the water, weaving through forest before opening up to an expansive meadow.

And then. We went up. And up. The trail skirted rock fields, slowly ascending towards the summit with some of the most absurdly long switch-backs I’ve ever hiked. While the hike up wasn’t terribly physically demanding it required a fair amount of breaks to regain our breath. Luckily, having headed out early, we got the whole trail to ourselves. 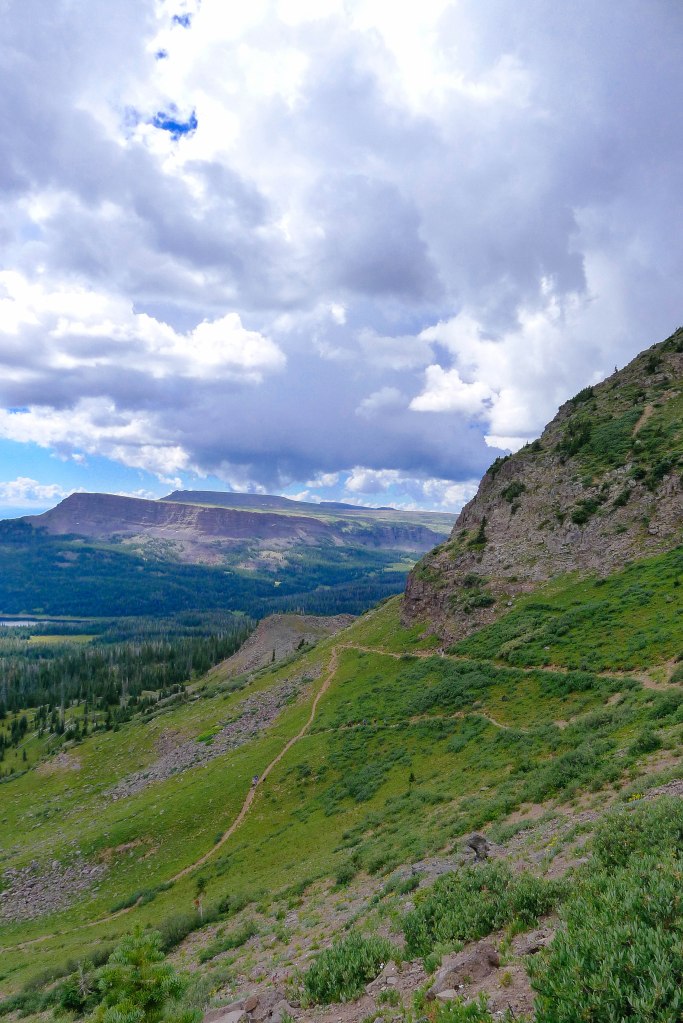 Finally, we made it to the top, rewarded with spectacular views.

When we left camp the sky was clear, by the time we summited clouds and light sprinkles accompanied us. When we made it down to the valley, it was reverberating from the thunder storm rolling in. We drove away as the first warning drops of a mountain storm fell.

The rest of my visit involved the usual beer perusing, finding a new sour-exclusive company at The Source in Denver (Crooked Stave), eating, and wandering around New West Fest. It was a far too-fast weekend, as it always is. A reminder how much I’d love to eventually live somewhere near my sister as adults. Colorado wouldn’t be the worst place for that to happen.