I could tell you all the ways in which you make life hard. How now, as I approach 30 the scale has shifted and your joys no longer outweigh your trials. At first I saw it as a defeat, that I no longer loved you, your energy, your opportunity. But then, I realized it’s not a loss, I’ve just found myself more. Like the 23-year-old you met years ago, I am still somewhat wayward and searching, but I know myself better. I know what’s important to me, and what compromises I don’t want to make. I’m seeking closer daily communication with nature, with community, with a slower pace and fresh air. Though you still provide thrills, the daily efforts and financial burden  of living here are no longer worth it. And I’m OK with that. Though if you told 23-year old me that one day she would feel this way she might be disappointed in her decidedly less-hip older self. There’s a pride in surviving this city. For those that call it home, I understand. But I can’t imagine it ever feeling like home. 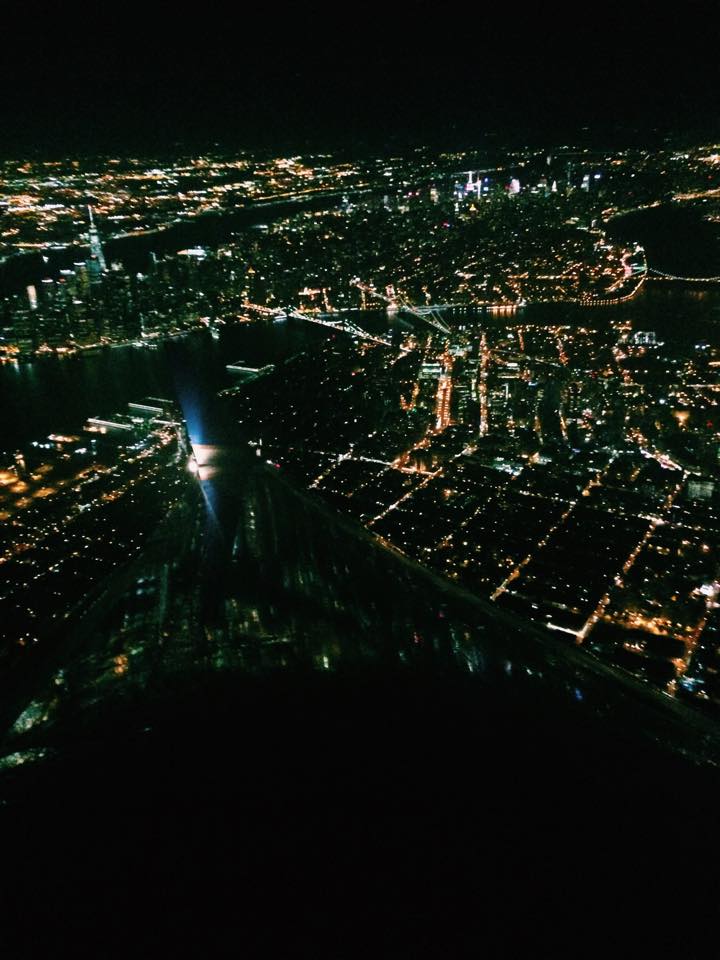 Back when I moved to LA I thought about the future, and hoped Alex and I would get to live in New York together, experience all this city has to offer. And though we’ve only been here a month, I can tell you that’s no longer what we want. Now the image of our future includes kids, and neither of us can fathom (or probably afford) raising kids here, so far from access to the outdoors instead just miles of concrete. I feel fear at the prospect of living here, because I know that can happen. I fear the compromises we would have to make, and how unhappy we might become. Maybe we could make it work, we’d try. But the prospect of spending $2500 on a studio in a central location, because otherwise the commute means we’d never see each other, seems awful at best. Of being 35 and not being able to have kids because we can’t afford what it takes to raise them here in a way we’d feel comfortable.

One day on a wander through Gowanus, we came across a terrarium store, as you do in the new Gowanus (which now has a Whole Foods?). Though they had some interesting things, we spent a long time eye-rolling at the cost of everything. In the back, 5-year olds were having a birthday party building terrariums. Which, yeah, OK fine. I can tell you five-year old me would have been less than amused. And it was this strange thing, where we felt like, oh god! If we move to NYC/Brooklyn, this is our future! We’ll have to cart our little kids to precocious parties and then be judged when we take them to the park for water balloons and gluten and dairy filled cake. Which, of course, is nonsense (but is it?). It was just this strange moment that I think bred itself from living where we do, where terrarium building birthday parties are unknown to us, so it seemed particularly odd and upsetting. Like, this is family life in New York for young families in circles we’d likely run in. And it looks awful. It was a strange, irrational thing to get hung up on, and yet, we did.

I feel like we’re pretty adaptable, we could see ourselves in a multitude of cities in the US, we aren’t limiting ourselves to a singular place. And yet I’m surprised by this realization. I still love this city, and thoroughly enjoy my time here. Things have just changed a lot more than I realized in the last five years. But I’m glad we had the opportunity to realize it when we did. All that said, if someone wants to offer us a suitable salary (like $500k+) we’d consider it. So we could get the reasonably sized 2-3 bed in a good area and escape the city whenever we wanted. But we’d still die a little every time we paid $25k in tuition for our 10-year old. Or have to stand in line at Whole Foods because they just got a new trendy water (alkaline? really?) and everyone is losing their minds and I feel stabby and am probably a potential public safety risk.

So New York, I will happily visit you whenever the opportunity presents, and I still think you’re an incredible place, and certainly the most international city in our country. But, I’m afraid that’s where I leave you. It’s been a good month, but I’m excited to see new places, to have access to a calmer, greener, cheaper space.

On to Los Angeles and Cleveland!