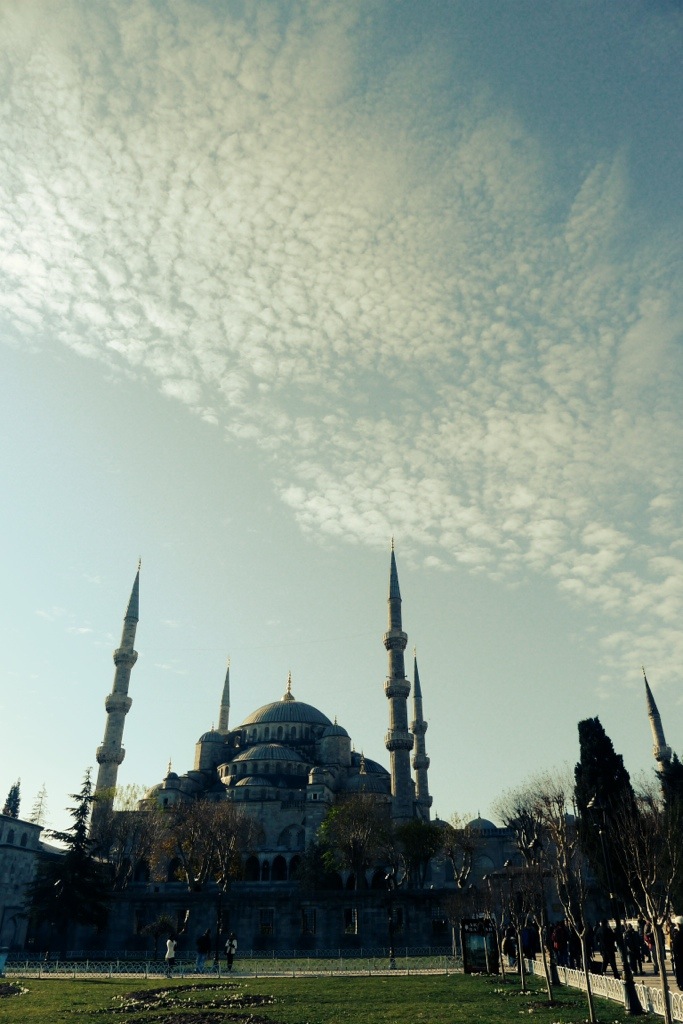 Fifteen hours is hardly enough time to see anything in Istanbul. But, we tried anyway. We landed late, slept, and woke up to a gorgeous sunny, temperate day. Given Istanbul’s propensity to rain in the winter, we counted ourselves lucky. 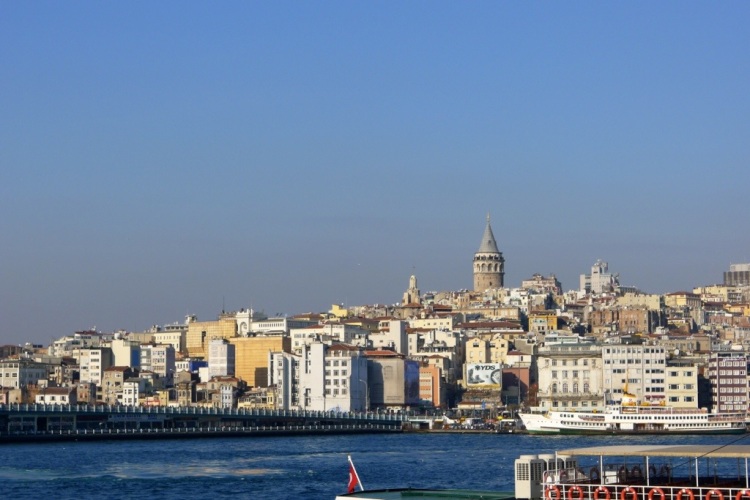 I don’t know what I expected from Istanbul, exactly. Perhaps a mixture of Euopean, Middle Eatern, and Asian. Which, to be honest was based entirely on geography. Aside from a middle school education on Constantinople, my modern Istanbul knoweledge (protests aside) has been particularly limited. I knew we wanted to see the Hagia Sophia, in part, because we had learned about it in our youth. Back when far away places like Turkey felt a world apart, somewhere we would likely never see. As a ten year old it felt too far in our vast world. Now? It’s a 3.5 hour flight, quicker than flying from LA to Chicago. 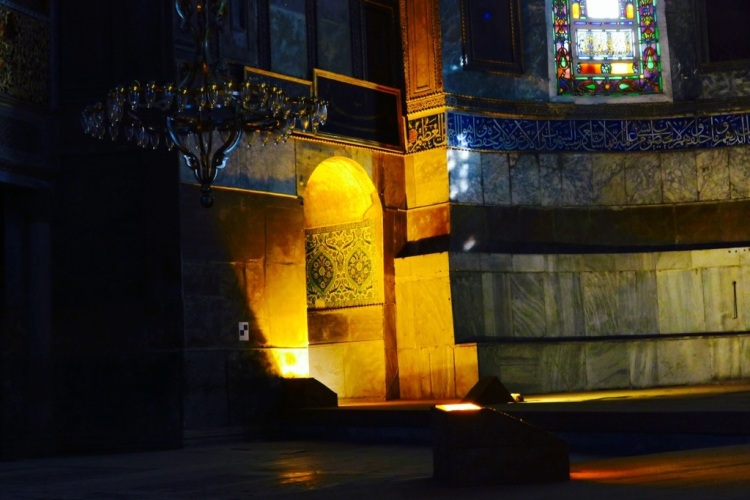 On first glance the city is a constant skyline of mosques, the call of prayer echoing from every corner. Despite my relative disinterest in most churches, perhaps having grown up with them, and wats, so, so many wats in SEA, I still love mosques. I don’t know what it is about them. Perhaps their visual symmetry, or their mystery seems somehow exciting. They are foreign still, to be sure, perhaps it is just that. Like my interest in places like Saudi, I’m drawn to the places I understand the least. Regardless, I love visiting mosques and perhaps in time I’ll tire of them too, but not yet. 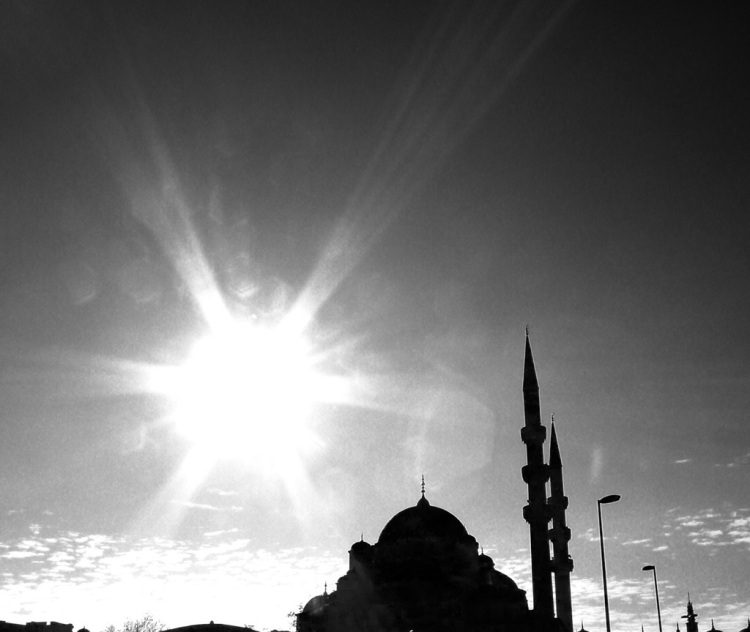 We spent the day touring the Blue Mosque, Hagia Sophia, eating, drinking delicious Turkish coffee and wandering about the city. It felt exceptionally short, and although we would have liked to see much more, I’m glad we had a glimpse into the city, and aim to return to give the city, and country justice. 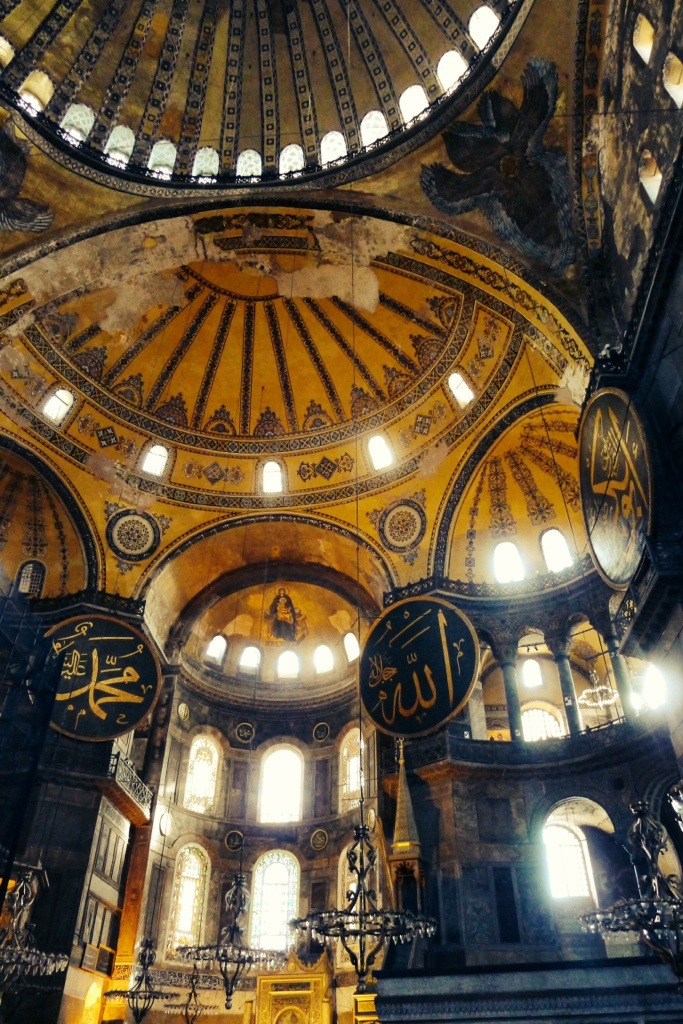